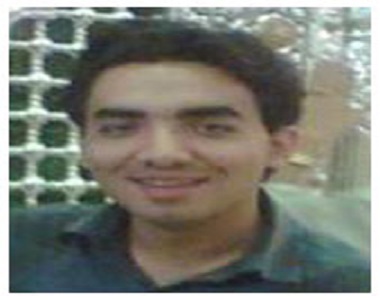 HRANA News Agency – Hassan Tarlani, the imprisoned student who had come for medical vacation about 0ne month ago returned to Kerman prison.
According to a report by Human Rights Activists News Agency (HRANA), Hassan Tarlani came to medical vacation on March 10, 2013 because of Varicocele disease but had to return to the prison by the beginning of last week.
This 24 years old student has been sentenced to 10 years of prison in exile by the revolutionary court of Kerman.
He was arrested on February 21, 2008 by the intelligence agents and was kept in section 209 of Evin prison for 88 days under torture. He was sentenced to 10 years of prison in exile by the branch 22 of the revolutionary court of Tehran charged with supporting MEK.