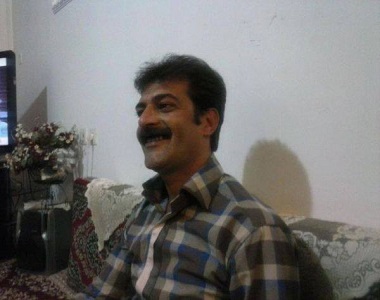 According to the report of Human Rights Activists News Agency (HRANA), Hatam Samadi, labor activist, was arrested by plainclothes agents at work in Sanandaj, and transferred to an unknown location on Monday, February 9.

The intelligence service of Sanandaj had confirmed his detention by a phone call to his family.

This member of Coordination Committee to Help Forming Labor Organizations was released the same day after hours of interrogation.