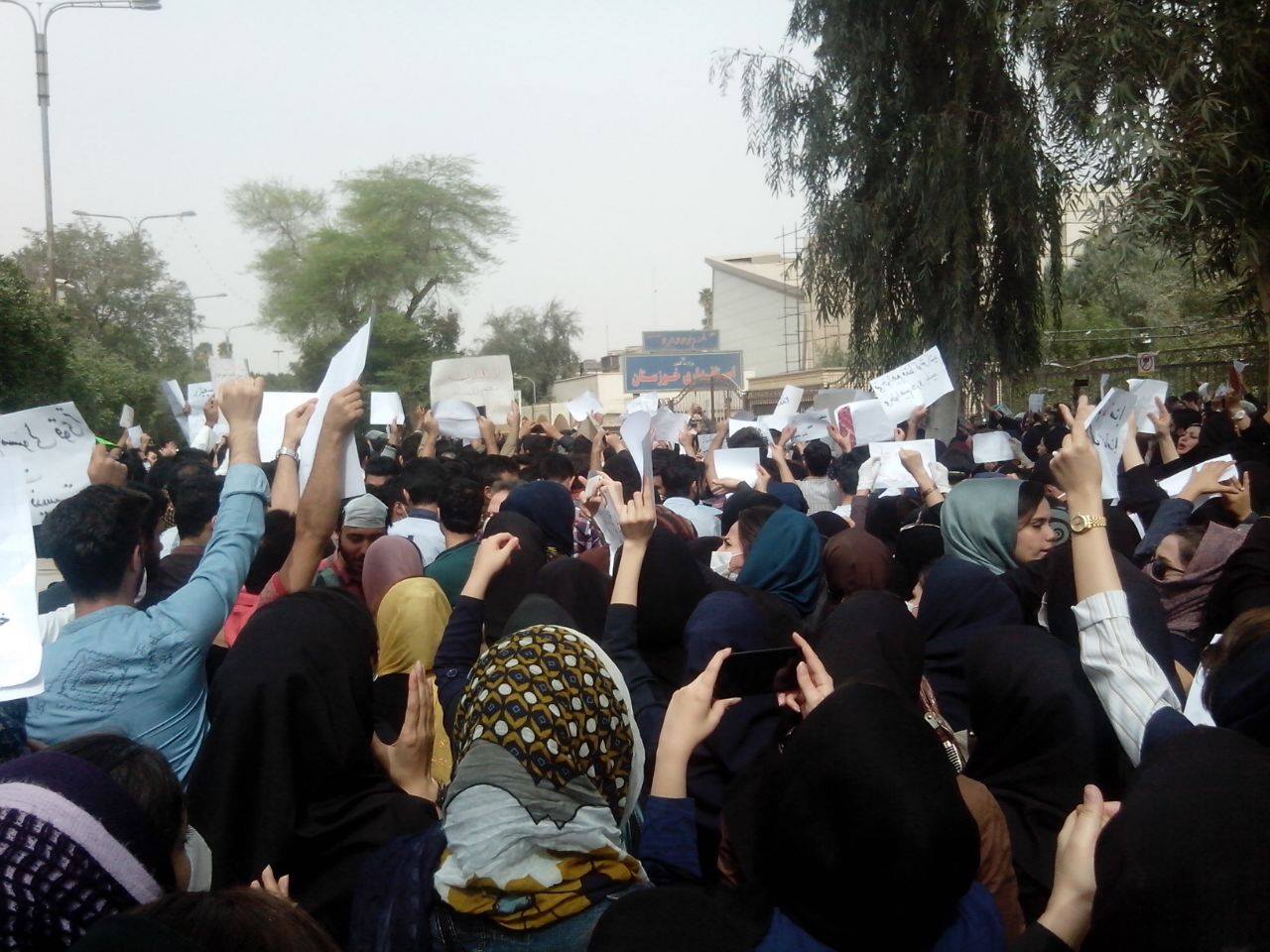 HRANA News Agency – A number of people of Ahvaz gathered in front of the Khuzestan Governor office to protest against the method of dealing with the dust wave in Khuzestan Province.

According to the report of Human Rights Activists News Agency in Iran (HRANA), the protesters were carrying some written slogans in their hands, such as “Clean air is our inalienable right” and “Khuzestan is buried in the dust by Neglect”.

They also protested, in recent days, against the government officials’ way of dealing with the problem of dust, by their gathering. 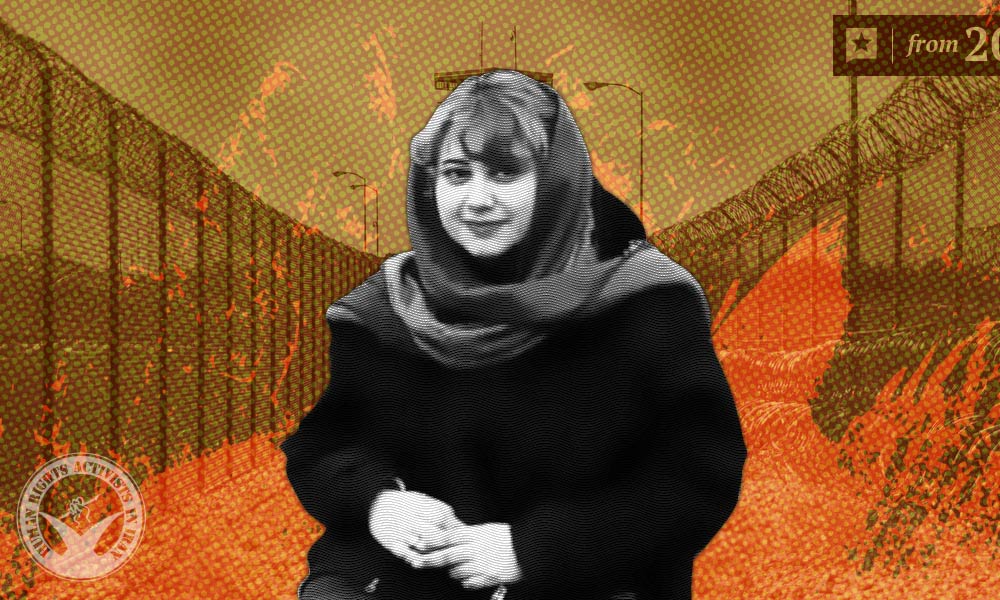 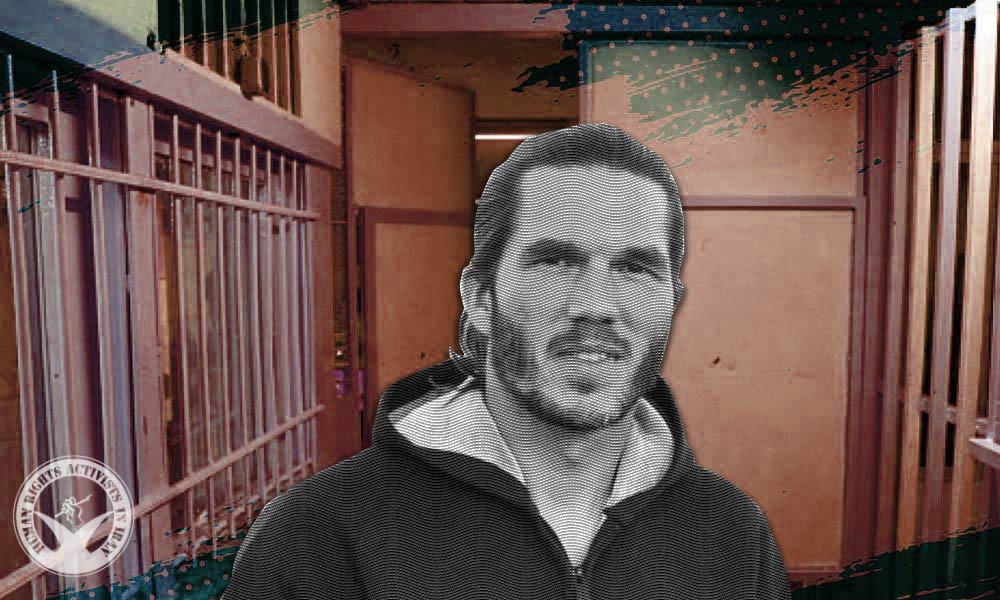