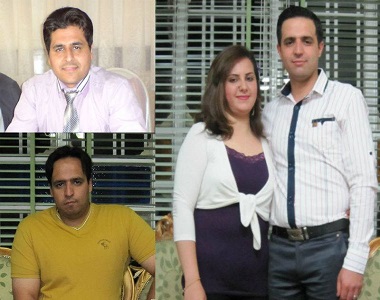 HRANA News Agency – In recent weeks, over 20 Bahai homes in Shiraz have been raided and searched by agents from the Ministry of Intelligence.

According to the report of Human Rights Activists News Agency (HRANA), all books, pamphlets, and images relating to the Bahai Faith, and desk computers, laptops and mobile phones have been seized.

The Bahais who were raided have been told to remain available in case they are summoned by the Ministry of Intelligence for questioning. On March 1, the home of Mr. Rohani was searched in this way, although the search warrant was in the names of his two sons.

In addition to the items mentioned above, the agents also seized the equipment they use in their business. On March 7, the home of Mo`in Rohani and his wife Ruya Hatemi was searched and their possessions seized. In both cases the Bahais were told to be ready for a summons from the Ministry.