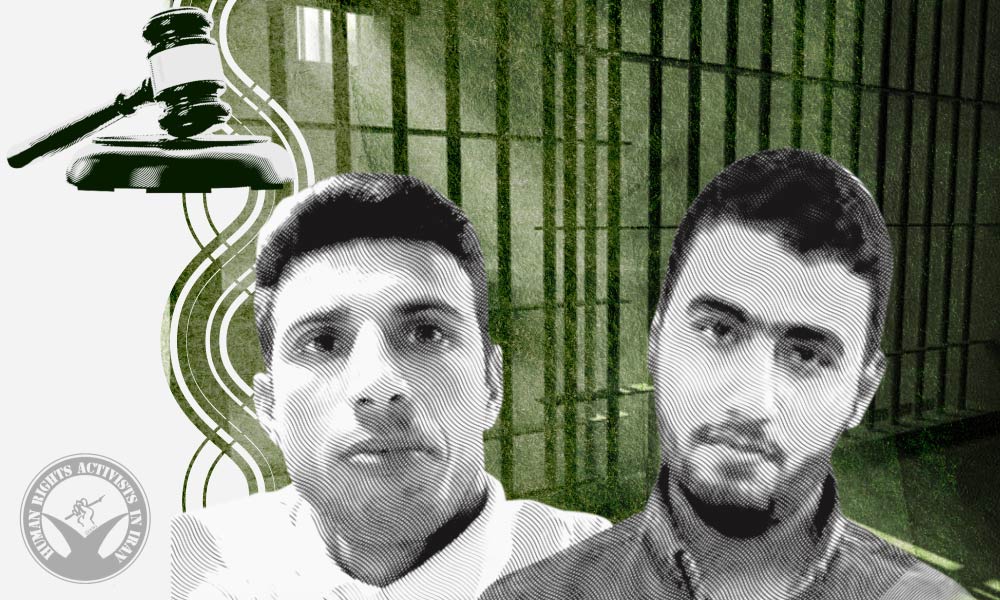 On September 11, 2022, in Shadegan, Khuzestan Province, intelligence agents arrested Hossein Shalibavi and transferred him to an unidentified location. They also arrested Amir Daftarian in Abadan on September 9. Both individuals’ houses were searched during the arrest.

According to HRANA, the news agency of Human Rights Activists, Hossein Shalibavi and Amir Daftarian were arrested in Shadegan and Abadan.

Agents arrested Daftarian at his office in the fire station and took him to the Ministry of Intelligence office.

Shalibavi had faced other arrests on prior occasions. On April 9, 2020, the security forces detained him for one month and then released him on bail.

The reasons for these arrests and the charges are unknown so far.