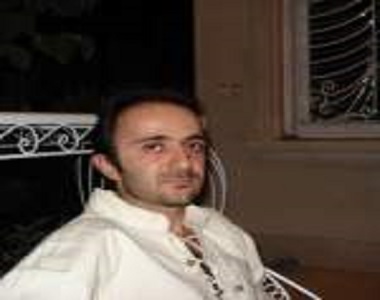 HRANA News Agency – The authorities do not pay any attention to the health condition of Houtan Dolati, the political prisoner of the ward 350 of Evin prison while his illness gets worse.

According to a report by Kalameh, Houtan Dolati is imprisoned on charge of propaganda against the regime, publishing the statements of and membership in the National Front and forming a filming group.

He had been arrested last March and was under arrest in the solitaries of ward 209 and 240 of Evin prison. Although he has been tried in the branch 28 of the revolutionary court of Tehran by judge Mogheyse in June, there is no sentence being issued for him.

He is suffering from Mitral valve prolapse and has been under medical treatment since 2000.

0 thoughts on “Houtan Dolati is in critical condition”