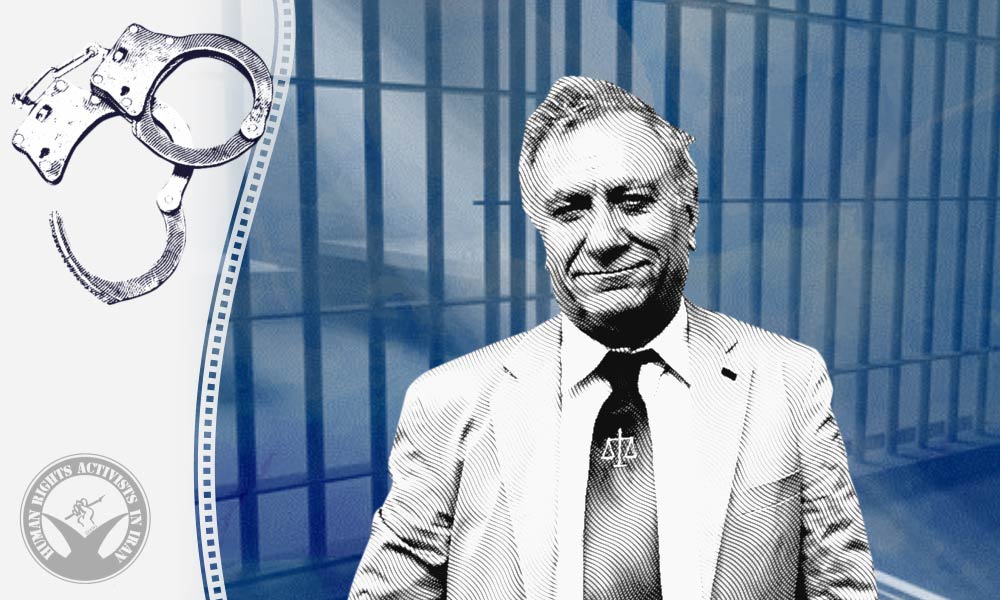 According to HRANA, the news agency of Human Rights Activists, on July 20, 2022, Mohammad-Ali Dadkhah was arrested and sent to Evin Prison.

Iman Piroozkhah, DadKhah’s colleague, broke the news on social media and wrote, “Long years after serving out his sentence for a legal case in 2008, he was arrested again under unlawful pretexts”.

In 2011, the Revolutionary Court sentenced Dadkhah to nine years in prison, 90 lashes, paying a fine and the suspension of his law license for ten years.