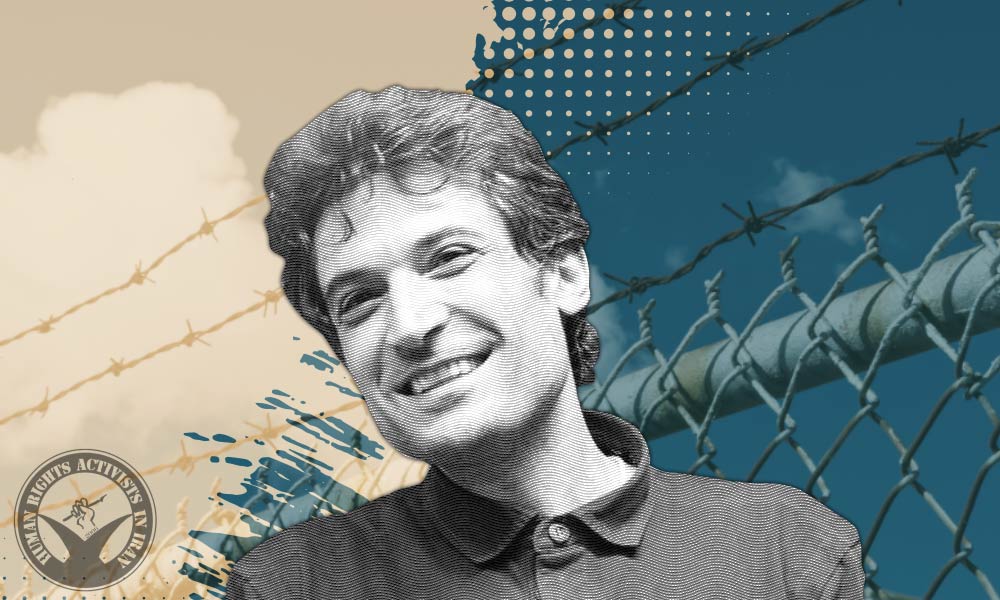 On February 17, civil activist Farhad Meysami, who is spending the fourth year of his sentence in Rajai Shahr Prison, was indicted on the charge of “propaganda against the regime” in a new legal case opened by Branch 1 of Karaj’s Revolutionary Court.

According to HRANA, the news agency of Human Rights Activists, Meysami is serving his fourth year in prison without a day of furlough. Yesterday, Karaj’s Revolutionary Court summoned and indicted him with a new charge of “propaganda against the regime”. These charges are pressed due to notes on social media and the internet that have been attributed to him.

On July 31, 2018, security forces arrested him, and thereafter Branch 15 of Tehran’s Revolutionary Court sentenced him to five years in prison on the charge of “assembly and collusion to act against national security” and one year on the charge of “propaganda against the regime”. Moreover, he was deprived of any political activities and membership in political parties and groups on social media, as well as press both inside the country and abroad for two years.

Grounded in Article 134 of the Islamic Penal Code, the sentence of five years as the severest punishment is enforceable, which is related to his first charge.

On November 9, 2019, he was transferred suddenly from Evin to Rajai Shahr Prison.