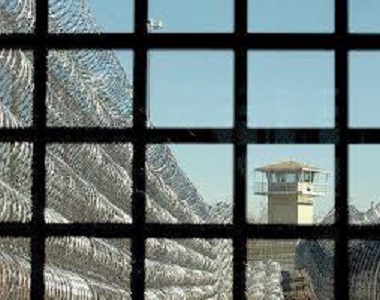 HRANA News Agency – Amir Rajabi, Sufi prisoner in the central prison of Zahedan, since several days ago has been transferred to solitary confinement, because he has refused to shave his mustache and has gone on hunger strike.

According to the report of Human Rights Activists News Agency (HRANA), Amir Rajabi, a Sufi from Kermanshah, who has been detained for ordinary crimes and is held in central prison of Zahedan, has been transferred to quarantine of this prison since several days ago, because he has refused the prison authorities’ order to shave his mustache and has gone on hunger strike.

He used to be held in “Open Prison” but because of drug related charges, has been sentenced to imprisonment. (Open Prison, is a ward that prisoners work there and they get long time leaves for the work that they do.)

One of his relatives told HRANA’s reporter: “The mustache is very important to us Sufies ( Ahle Hagh). It is our religion. We, really, cannot ignore it. This is a part of our principles and Amir would rather die on hunger strike but not shave his mustaches. ”

However, this prisoner is suffering from dental problems and lung failure and this situation is dangerous for him.