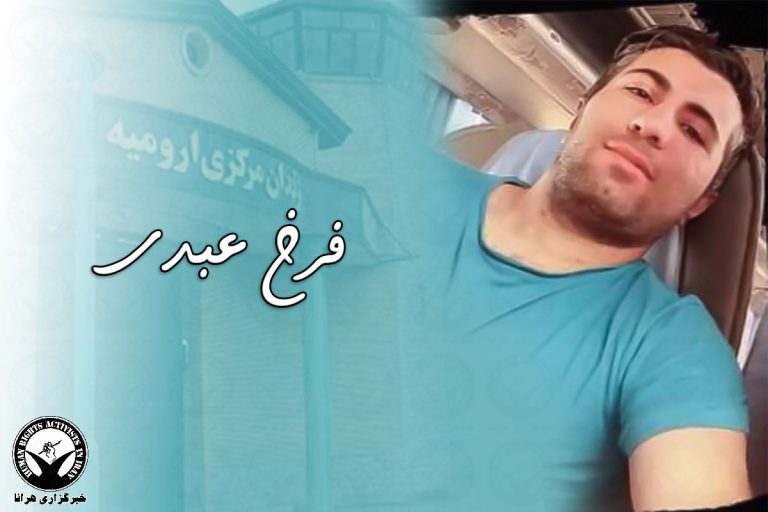 Abdi previously received a three-year sentence from Branch 2, which was reduced to fifteen months in an appeals court, for “collaboration with anti-regime groups”.

An informed source told HRANA that Farrokh Abdi is currently detained in the general Ward 3-4 of Urmia Prison. In a punitive measure disproportional to the severity of his conviction, the source added, officials have forestalled his transfer to the prison’s political ward.