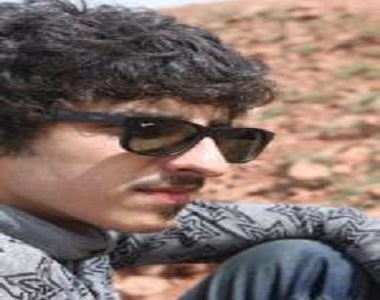 Naghi Mahmoudi, the attorney lawyer, told to HRANA’s reporter: “These two student activists, align with Arash Mohammadi, had been arrested in a gathering in the evening of June 15, 2013 by IRGC and were released after two days, on a 10 million Toman bail”.

Meanwhile Arash Mohammadi was in captivity, these activists trial was carried out in branch 3 of Tabriz revolutionary court on July 10.

“That court sentenced Arash Mohammdi to 6 months in prison, on charge of collusion and propaganda against the government, and sent the cases of Amir Nazeri and Afshin Barzegar Jamshidi, who were alleged to disturbing public order, to branch 104 of Tabriz criminal court.” Said Naghi Mahmoudi.

These two student activists were summoned to the court on September 2, but judge Shokouhtazeh, after reviewing the file, announced that file is lacking information and re-examination session will be performed.

Needed to be said, Arash Mohammadi is currently passing his 6 months in jail sentence.