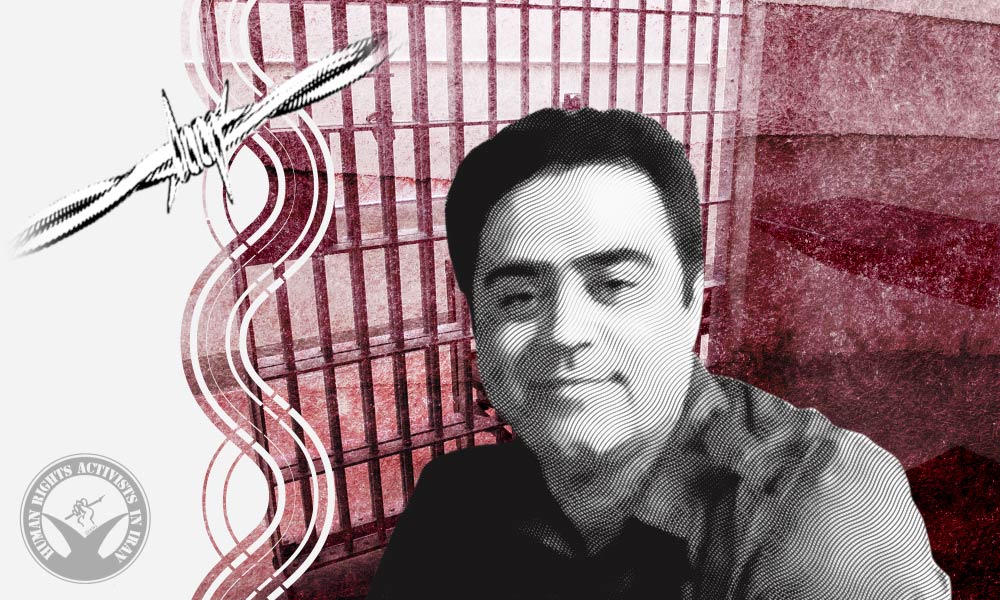 An inmate died due to insufficient medical care in the Greater Tehran Central Penitentiary.

According to HRANA, the news agency of Human Rights Activists, on July 20, 2022, the lack of medical attention led to the death of an inmate in the Greater Tehran Central Penitentiary.

HRANA has identified the inmate as Saeed Kavoosi, age 46, who was imprisoned for charges related to financial crime.

An informed source told HRANA, “Last Wednesday, Kavoosi went to the prison infirmary but the prison’s physicians refused to receive him”.

“Kavoosi’s health condition was critical, other prisoners took him to the prison’s chapel where he died at 7:30 pm. Then prison officials took the body to the infirmary and declared cardiac arrest as the cause of death,” the source added.

According to this source, Kavoosi had just one kidney and suffered from diabetes and high blood pressure.