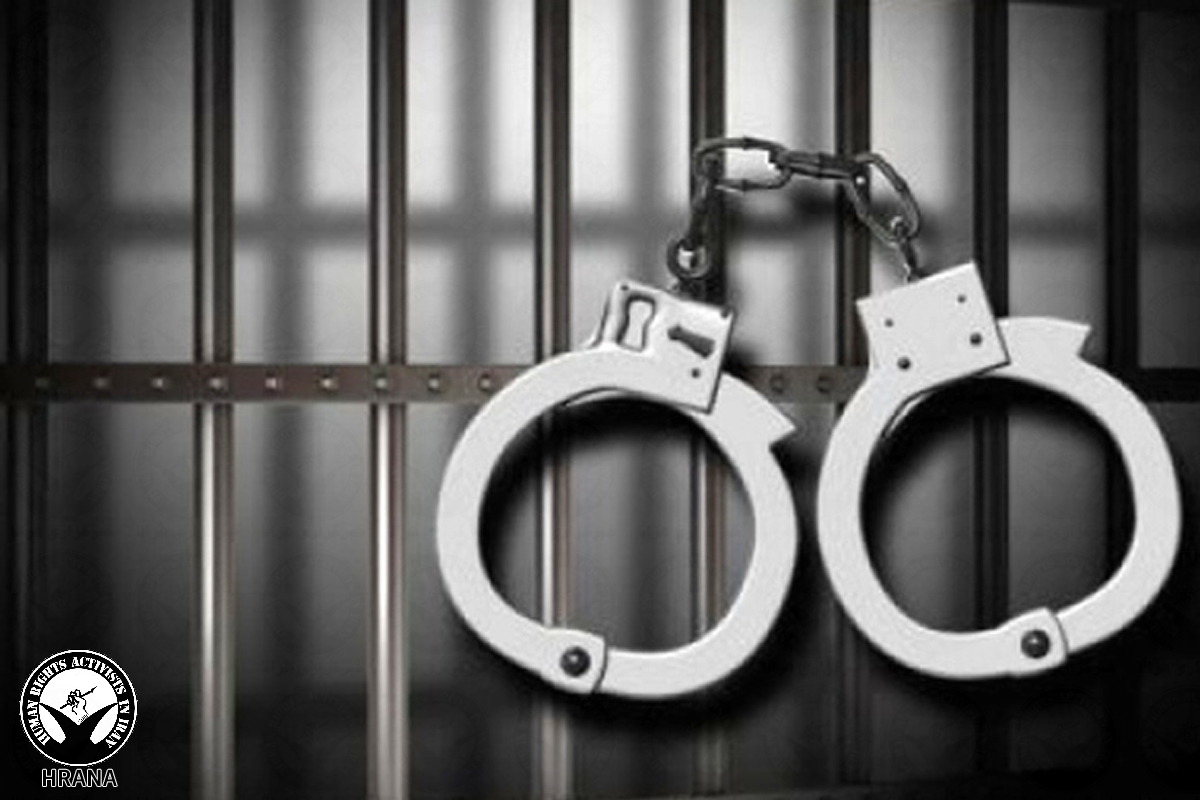 Human Rights Activists News Agency (HRANA) – Authorities continue to arrest Ahwazi Arab citizens in connection to the attack on an Ahvaz military parade that shook the country on September 22nd.
Two more Ahwazi Arab arrestees — identified by HRANA as Mohammad Mohammadi (Abyat), 22, and Ghassem Kabavi (Kabi), 24 — join the 53 who had already been detained as of October 15th.
Ministry of Intelligence agents in Hamidiyeh County transferred Mohammadi and Kabavi to an undisclosed location after arresting them on October 16th.
The day of the attack, a military parade in Ahvaz commemorating the Iran-Iraq war was interrupted by a sudden spray of gunfire on soldiers and spectators. That day, more than 20 civilians were killed, including a four-year-old child, and 57 more were wounded. All four of the gunmen have reportedly been killed.
While Iranian news media is abuzz with speculation over which group might have ordered the attack, authorities’ investigations have thus far been inconclusive. Four days after the attack, the Ministry of Intelligence announced that it had 22 suspects in custody, backing its announcement with a video recording of blindfolded, unidentified detainees facing a wall. Unofficial sources have countered this report, estimating the tally of those detaineth far to be closer to 300. The majority of the arrests have taken place in the cities of Ahvaz, Khorramshahr, Hamidiyeh, Susangerd, and Abadan, all located in the Khuzestan province.
Many of the recent arrestees have a previous track record with police, and the continued arrest campaign — led by a security establishment known for its questionable investigative methods — has done little to assuage public concern that authorities will force confessions from innocent prior offenders.
Hamidiyeh is a city and capital of Hamidiyeh District, in Ahvaz, Khuzestan Province.