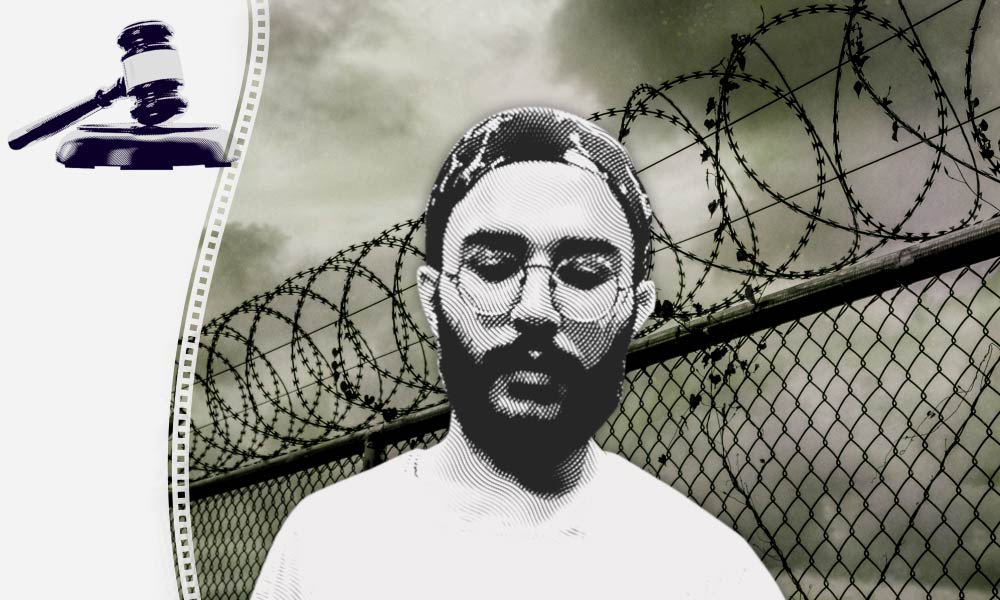 The Tehran Court of Appeal upheld the initial verdict against Amir Azizi who was arrested at protests. Azizi, an architecture student at the University of Tehran, was initially sentenced to 11 years in prison and 74 lashes.

According to HRANA, the news agency of Human Rights Activists, student Amir Azizi was sentenced to 11 years in prison and 74 lashes.

According to this verdict, Azizi was given five years for “acting against national security through inciting violence,” three years and 74 lashes for “disturbing public opinion on the Internet,” two years for “assembly and collusion to commit a crime,” and one year for “insulting the Supreme Leader of Iran.”

Based on Article 134 of the Islamic Penal Code, five years in prison for the first charge mentioned above will be enforceable to him.

On December 14, Azizi endured flogging in the Great Tehran Penitentiary.