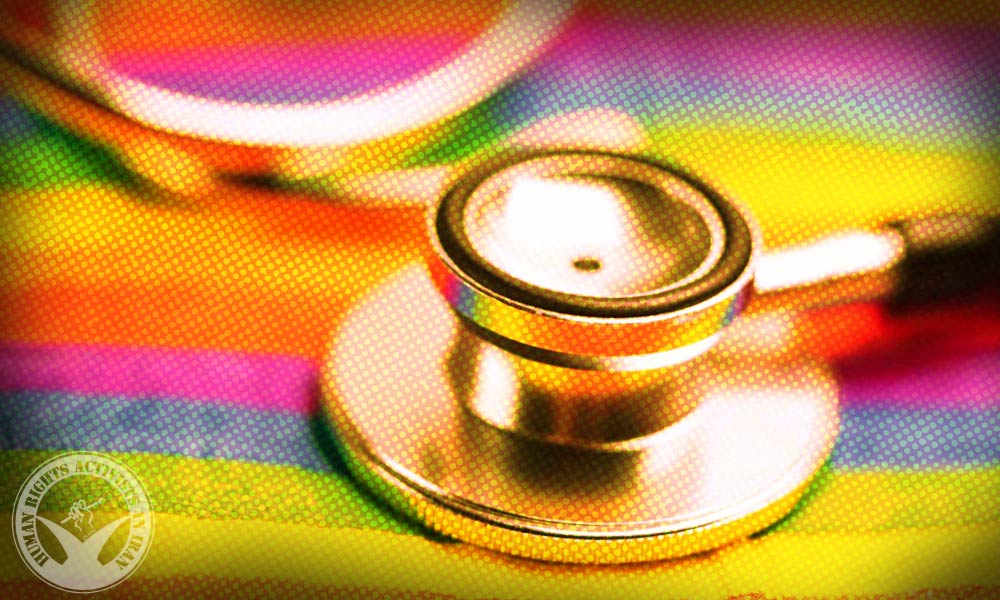 In an open letter addressing the medical community of Iran, a number of LGBTQIA activists asked for ending discrimination against gender minorities for having access to medical care.

According to HRANA, the news agency of Human Rights Activists, a number of Iran’s independent LGBTQIA activists protested against discrimination and lack of access to medical care for gender minorities.

In this letter, they asserted that everyone should be entitled to access to medical records regardless of sexual orientation, gender identity and gender expression. Nonetheless, for LGBTIA+ community, the experience is not favorable. In the letter, twelve examples of harassment and discrimination including harassment of male homosexuals in forensic centers were counted. The stigmatization of female homosexuals/ bisexuals by obstetricians and gynecologists, and the harassment of transgender individuals by forensic centers for receiving sex reassignment certificates were also noted.