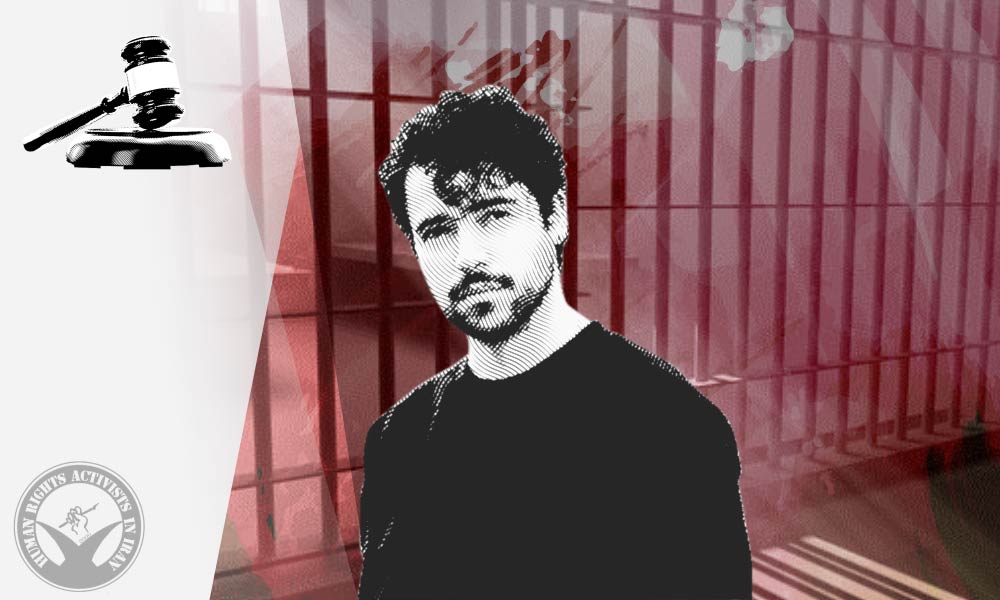 Shervin Hajipour was indicted by the Prosecutor’s Office of Sari, Mazandaran Province. He has also been banned from leaving the country for six months. Hajipour was arrested for his song “Baraye” (“For..”) which has become the anthem of the nationwide protests after the death of Mahsa Amini

According to HRANA, the news agency of Human Rights Activists, singer Shervin Hajipour was indicted by Sari Prosecutor’s Office.

His lawyer Majid Kaweh informed the public on social media that Hajipour has been charged with “propaganda against the regime” and “instigating the violence.”
On October 4, 2022, Hajipour was released on a 100-million-tomans bail.
Mahsa Amini, Majid Kaweh, Sari, Shervin Hajipour
Freedom of Expression, News