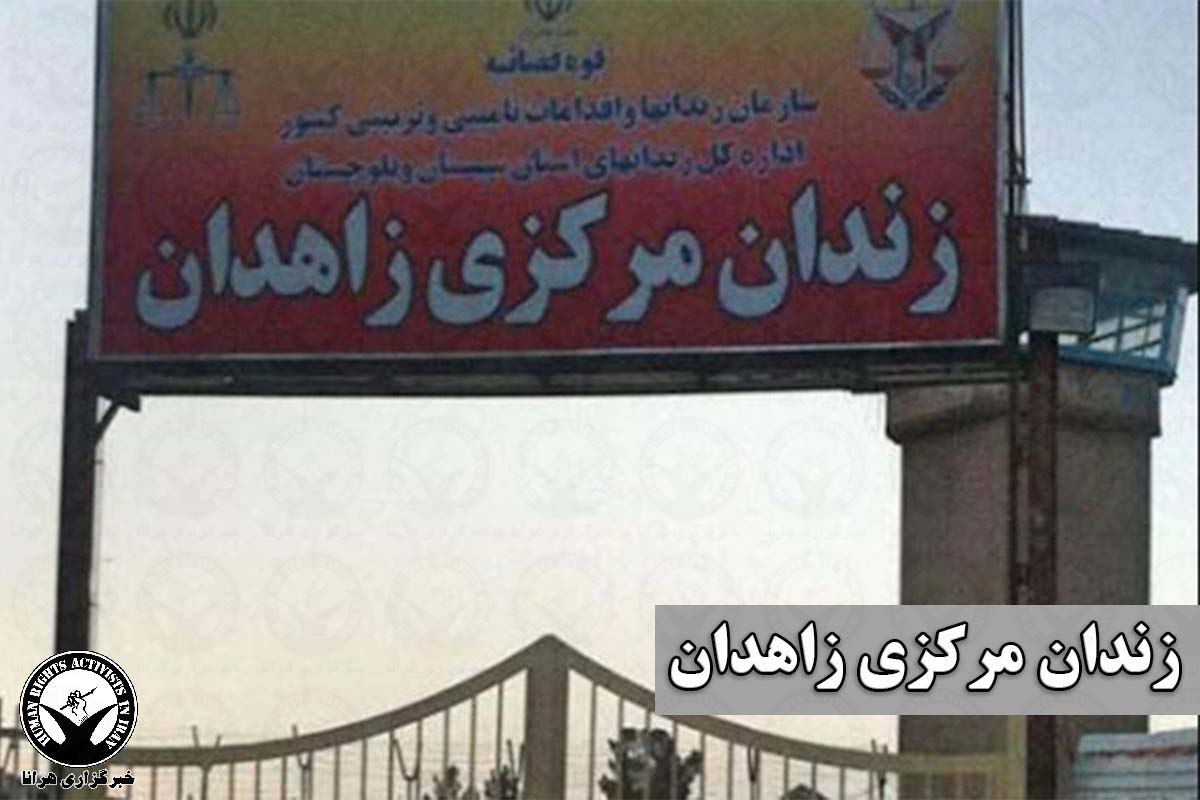 Human Rights Activist News Agency (HRANA) – On the evening of Thursday, August 30, 2018, Abubakr Rostami, a political prisoner on death row, was transferred to the General Ward of Zahedan Prison after being sequestered in an IRGC detention center for two days.
Rostami was originally taken from Zahedan’s Ward 4 into IRGC custody for reasons that HRANA has not yet been able to confirm.
Rostami was among a group of political Zahedan prisoners who addressed a letter to UN Special Rapporteur Javaid Rehman, imploring him to advocate for political prisoners’ rights. Rehman is the UN’s designated expert on the human rights situation in Iran.
In an open letter co-written by Bandeh Chakerzehi and Sajjad Baluch — the two arrested with him on September 16, 2015 in Pakistan – Rostami proclaimed their innocence, stating the IRGC and Intelligence Agency exerted physical and mental torture on them on charges that were “bogus”.
In the letter, Rostami wrote of the trip to Pakistan he was planning in anticipation of making arrangements for continuing his studies [abroad]: “Due to border limitations, I was forced to travel through Pakistan to get to [another] foreign country, but I was arrested midway and handed over to the IRGC,” he wrote.
A second-year medical student at Zabol University of Medical Sciences, Rostami has spent the past three years in prison. In August 2017, along with Chakerzehi and Baluch who were on trial for the same case, he was sentenced to death by the Revolutionary Court of Zahedan on charges of “Moharebeh” (enmity against God) and “Acting Against National Security through Cooperation with Opposition Groups”. No further details on their case or charges were available.
*Zahedan is a county in the Sistan and Baluchestan province.