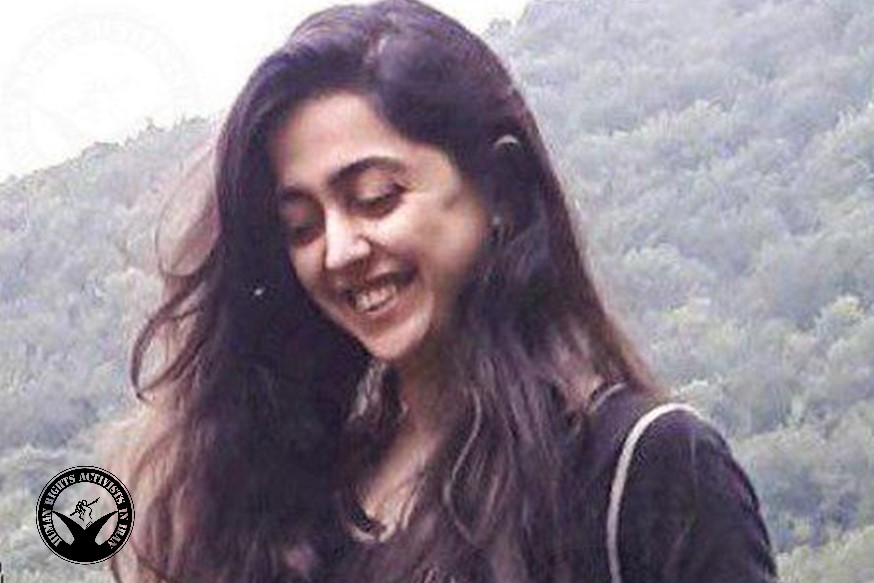 The final trial of Neda Naji was on July 08, 2019. She was arrested in the International Workers’ Day demonstration on May 1, 2019 along with 10 others. On June 15, 2019 she was transferred from Evin prison’s Ward 209 to the Qarchak prison in Varamin. She is charged with “assembly and collision”, “propaganda against the stat”, “disturbing the public order”, and “disobeying the order or the government officials”.

On July 6, her husband, Jamanl Ameli, wrote on his personal Twitter account that Naji was beaten twice in the prison by a prisoner and a prison official and she was transferred to the health ward in prison because of her blurred vision after the attack. He added that Naji and Atefeh Rangriz are in danger in Qarchak prison.

Naji and 10 other arrestees had participated in a protest in front of the parliament on May 1, 2019. A few of them were released but Neda Naji, Atefeh Rangriz, and Marzieh Amiri are still in prison. Anisha Asadollahi who was released on bail was arrested again on June 18 and was transferred to Evin prison’s Ward 209. Her case is in process at Court Branch 2 of Evin Prison Court. Moreover, Marzieh Amiri’s hearing was on July 3, 2019 and she charged with “assembly and collusion” and “disturbing public order” and the judge refused the request to release on bail.