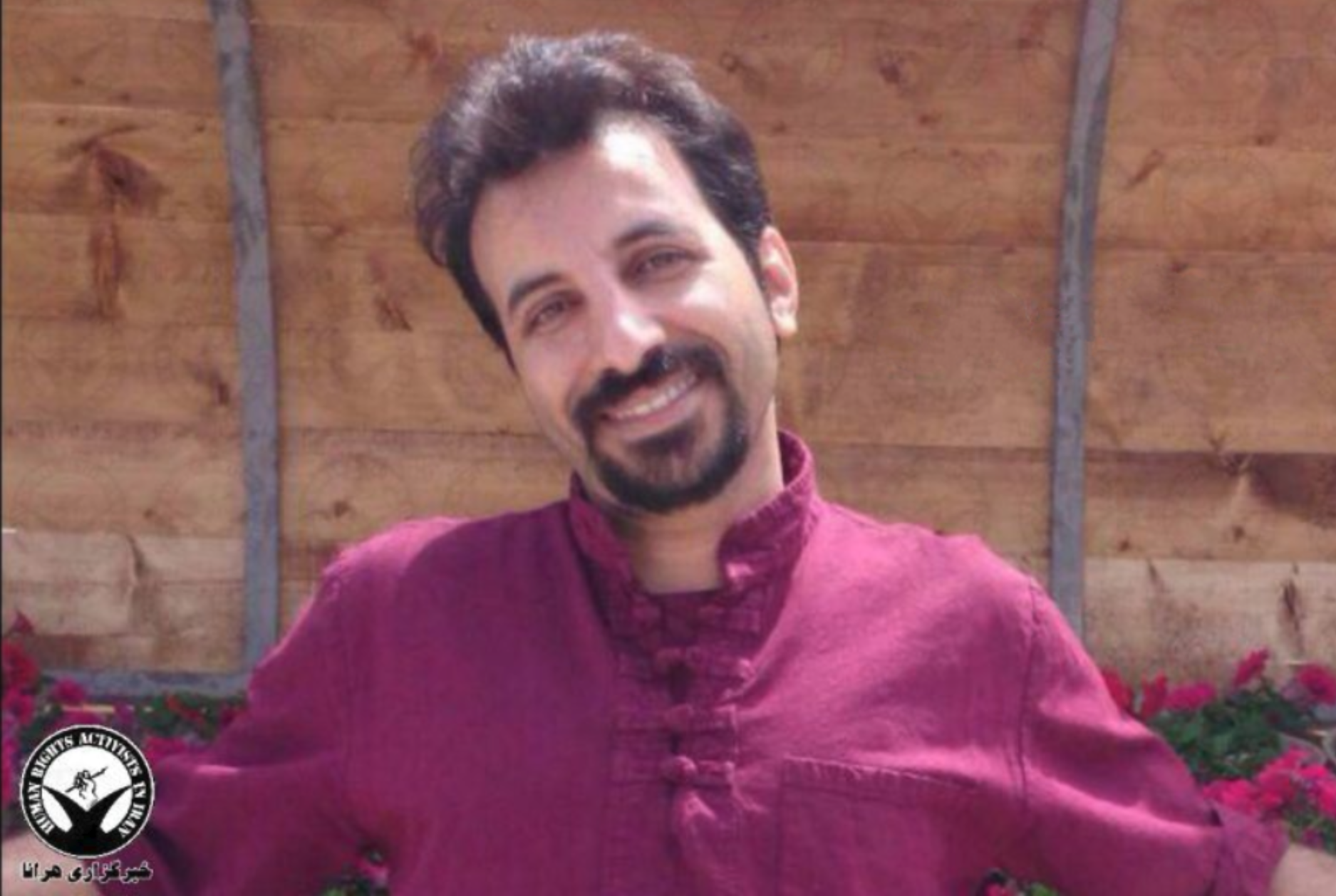 Human Rights Activist News Agency (HRANA) – Schoolteacher and University of Tehran student Ruhollah Mardani, who was arrested earlier this year in connection to nationwide protests and sentenced to six years in prison and a 2-year ban on travel and civic activities, has had his sentenced reduced to two years in an appeals court.

For his participation in the 2018 January protests, Mardani was arrested on February 17th, detained in Tehran’s Evin Prison, and convicted of propaganda against the regime and gathering and colluding to commit crimes against domestic security.

A source previously told HRANA that Mardani taught in Karaj schools, and was among a group of college classmates demonstrating solidarity with the January protestors by gathering together and blocking security forces from entering Tehran University.

Mardani started a hunger strike on April 24th to protest his arrest and chronically cliff-hanging case status. On May 21, he ended his strike after 27 days when judicial authorities promised to expedite his trial.

According to the source, an intervention from the Ministry of Education has effectively frozen Mardani’s payroll.