Javad Lari, former political prisoner, was sentenced to six years in prison by the Branch 28 of the Revolutionary Court of Tehran on February 12, 2019 led by Judge Moghiseh. He was arrested on July 6, 2017 by security agents and was released on bail two month later from Even prison. For the charge of “Assembly and collusion against the national security”, he was sentenced to five years in prison; and for the charge of “propaganda against the state”, he was sentenced to one year in prison. According to the Article 134 of Iran’s Islamic Penal Code, he has to serve the charge with the highest penalty which is 5 years of imprisonment. 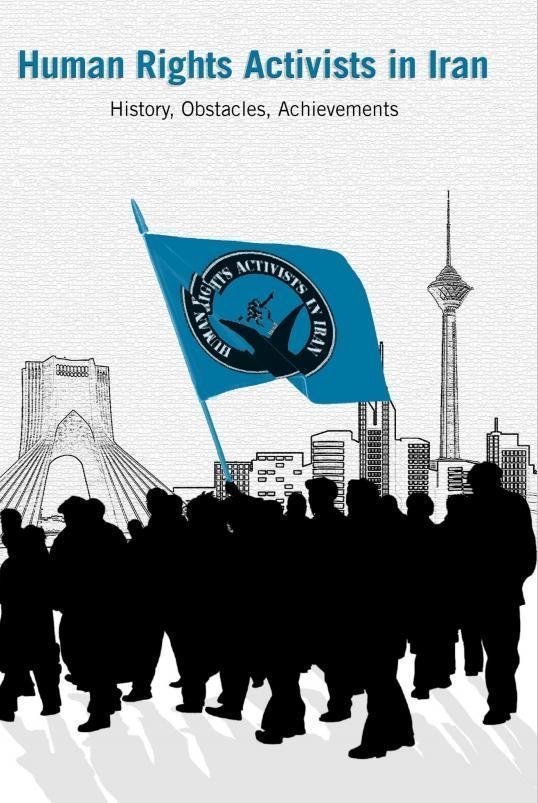 The Use of Torture in Iran – Obligations, Violations, and Victim Testimony 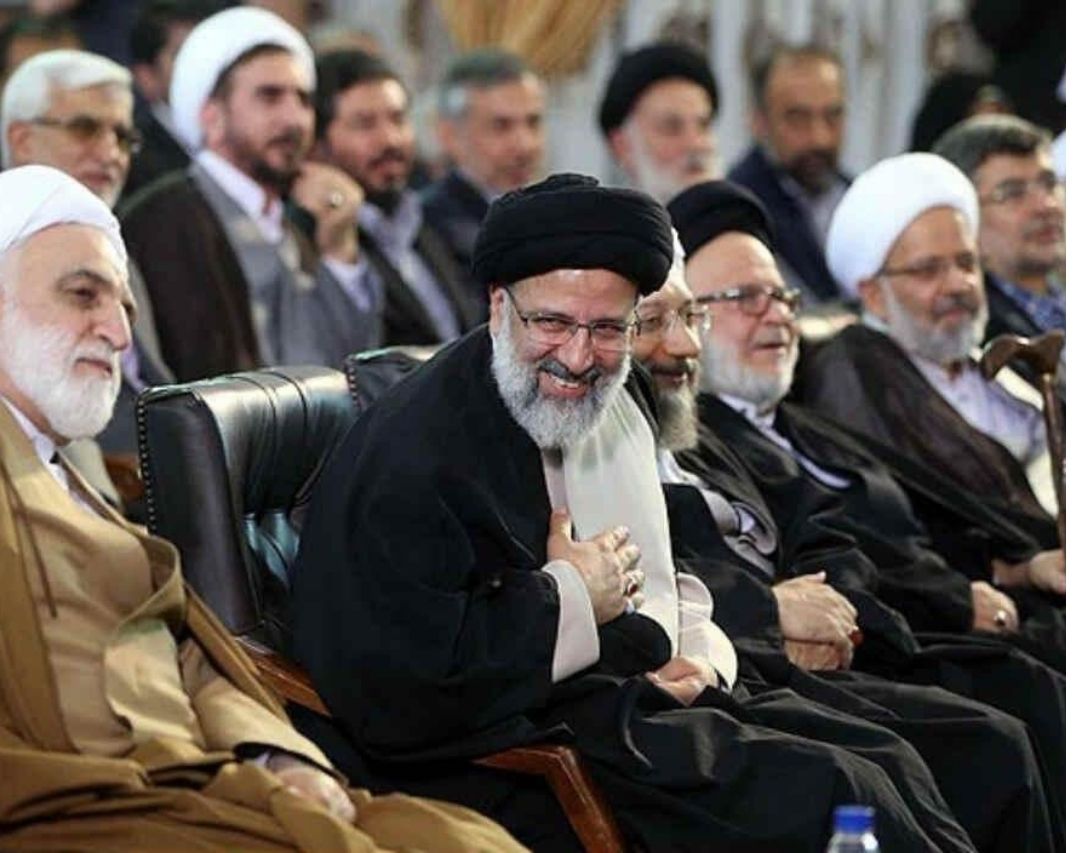 Ebrahim Raisi in Response to Questions About his Role in the 1988 Executions in Iran: “I Should be Praised and Admired” 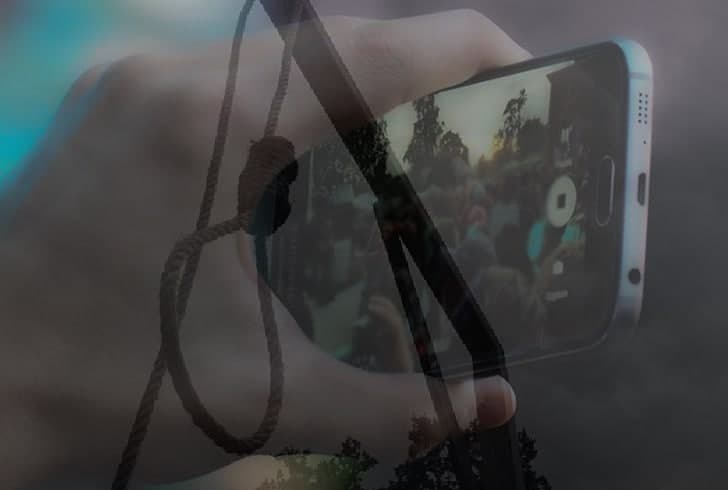