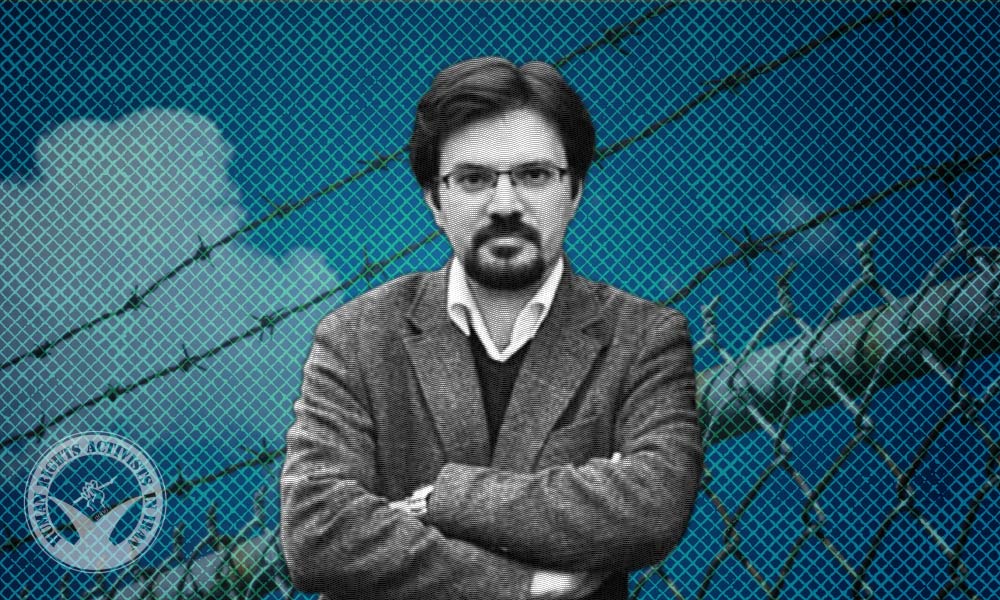 Recently, the Press Court, following the overturn of an initial verdict against Yashar Soltani by the Supreme Court of Iran, acquitted him in a retrial.

Soltani is a journalist and the director of Memari News who had previously broken the news of widespread corruption.

In 2020, the Revolutionary Court of Tehran sentenced him to five years in prison and prohibited him from journalistic activism on the internet.

According to HRANA, the news agency of Human Rights Activists, journalist Yashar Soltani was acquitted of the charges in a retrial by the press court.

In February of 2020, Mr Soltani was sentenced by Branch 15 of the Revolutionary Court of Tehran to five years in prison and  prohibition on media activities on the internet on the charge of “disturbing public opinion.”

On December 21, 2019, Mr Soltani was summoned by the court in regards to a lawsuit filed by Mohammad Bagher Ghalibaf, the former mayor of Tehran.

In February of 2021, Mohammad Bagher Ghalibaf’s lawyer, Ali Asghar Ghahremani said that Mr. Soltani has been sentenced to 13 months in prison.