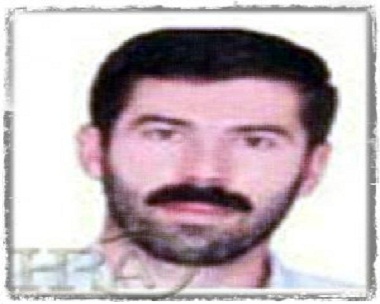 HRANA News Agency – Iranian security and intelligence officers have so far ignored a ruling issued by an Iranian court to end Mokhtar Asadi’s exile.  Asadi is a Kurdish teacher and a member of Teachers Association of Iran as well as Teachers Association of Kurdistan.
According to a report by Human Rights Activists News Agency (HRANA), an Iranian court has issued a verdict in favor of Asadi, making his exile since 2010 illegal.  Asadi has spent six years in exile.
The verdict was issued more than five months ago, but Khosro Sakiو the director of the Kurdistan Board of Eduction, and the Intelligence Agency in Kurdistan continue to ignore the ruling and refuse to allow Asadi to return to the city of Sanandaj.
According to Iranian laws, a verdict issued by a court must be enforced within 72 hours.  Failure to do so has legal penalties such as dismissal of department heads and fines.

3 thoughts on “Mokhtar Asadi kept in exile despite court ruling”