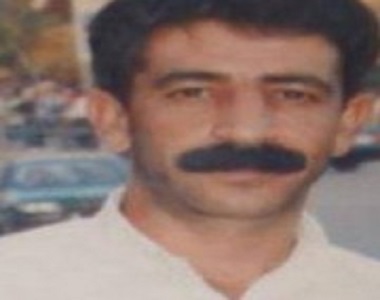 HRANA News Agency – Ali Moradi, the political prisoner in Minab prison is in critical health condition.
According to the report of Human Rights Activists News Agency (HRANA), Ali Moradi is suffering from heart disease and the authorities are preventing him from being transferred to a hospital.
He has been transferred to the clinic of the prison several times so far.
Ali Moradi had been arrested in Kani Diyar village in Marivan in 2003 and sentenced to 30 years imprisonment and exile to Minab on charge of Enmity with the God through cooperation with a Kurdish opposition party.
He has had heart attacks for several times so far.
He had been imprisoned for 5 years on the same charges since 1998 as well.