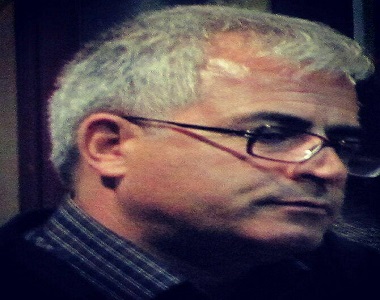 HRANA News Agency – Ali Faezpoor, a labour activist from Tabriz city was arrested and transferred to the intelligence service office of this city.

This labour activist who has the summons and being treated from security organizations on his record, has not contacted his family yet.

Even though there is no accurate information available in regard of allegations and the reason of his arrest, it is speculated that attending in the funeral ceremony of Shahrokh Zamani is one of the motives.