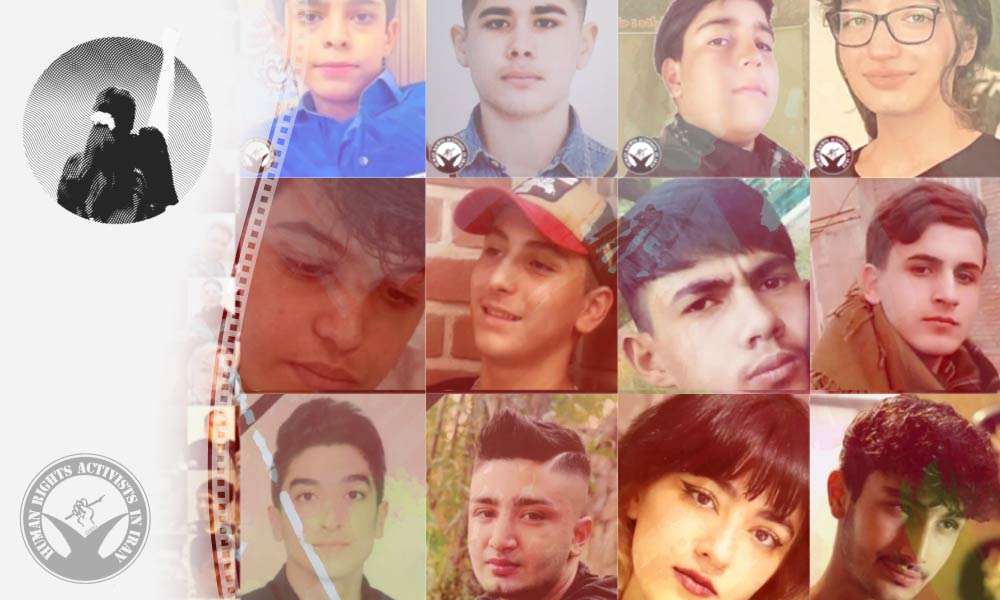 HRANA, the news agency of Human Rights Activists, has identified 200 people who were killed during the recent nationwide protests. Of this list, 31 have been verified independently by HRANA. Women are 7% of the victims. Shockingly, 29% of the victims are under the age of 18. 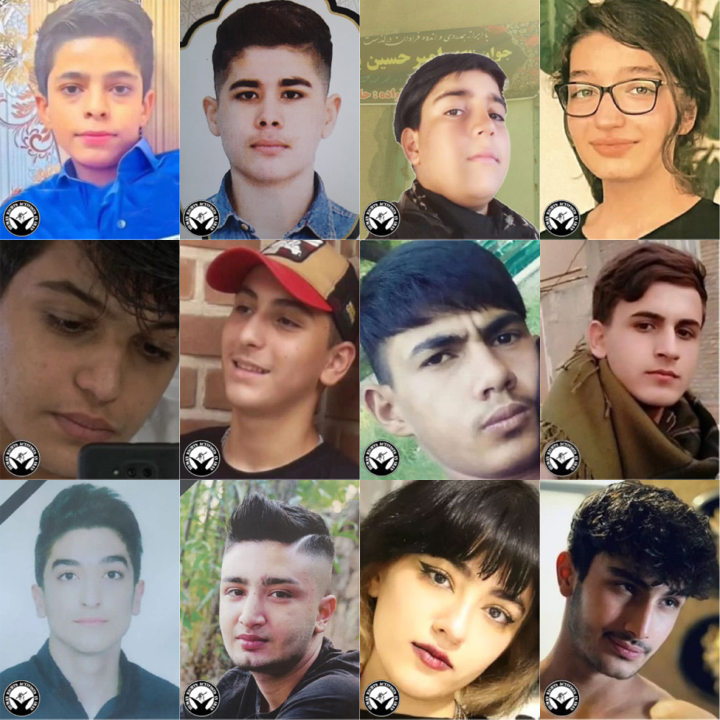 Also, 20 police and security forces have been killed.

The map below shows the geographical distribution of the victims across the country. 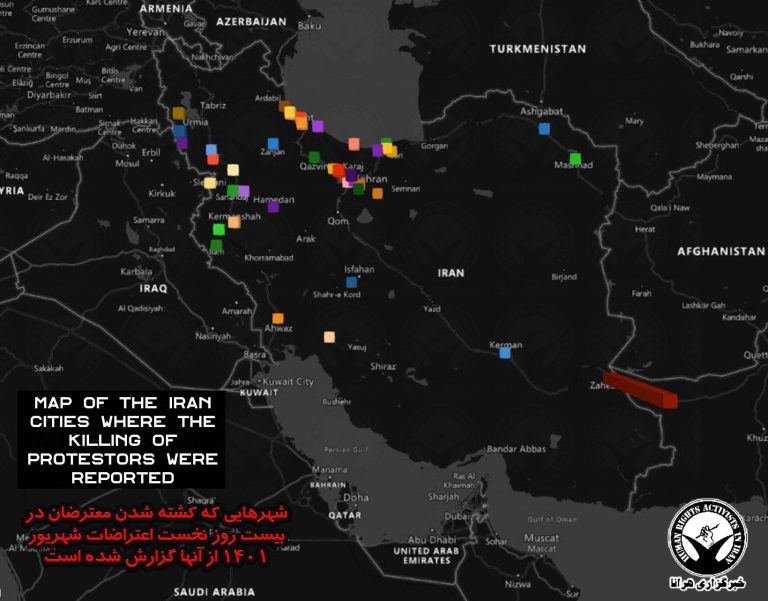 Since the outbreak of nationwide protests, thousands of people, including journalists, teachers, students and civil rights activists, have been arrested.  It is estimated that the number of arrests has climbed above 5500.
So far, HRANA has identified 563 citizens and 123 students who were arrested since the beginning of the protests.
Also, HRANA has obtained 57 mass arrests by the police during the protests.
HRANA, Mahsa Amini, nationwide protests
Freedom of Expression, News