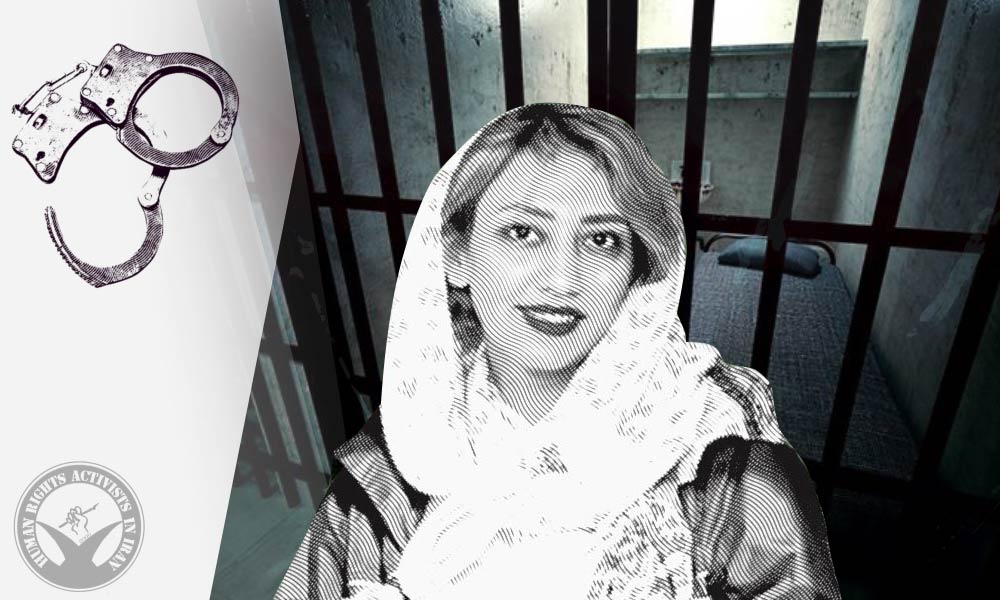 On September 26, 2022, Tehran security police arrested Maryam Karim-Beigi at her house and took her to an unidentified location. Karim-Beigi’s brother, Mostafa is one of the individuals killed during the 2009 protests.

According to HRANA, the news agency of Human Rights Activists, on September 26, 2022, Maryam Karim-Beigi was arrested at her house in Tehran.

Karim-Beigi’s mother, Shahnaz Akmali, broke the news on social media, saying that Tehran Security Police has arrested her daughter by the order of the Tehran Security Court.

In August, the Tehran Revolutionary Court sentenced Karim-Beigi to five years in prison, 74 lashes and a fine. If the verdict is confirmed on appeal, based on Article 134 of the Islamic Penal Code, three years and seven months for one charge will be enforceable.

Karim-Beigi faced other arrests and convictions on prior occasions.