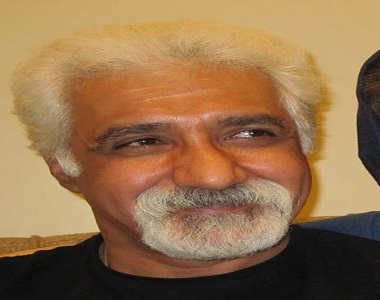 HRANA News Agency – Mashallah Haeri, political prisoners in Rajai Shahr prison, who had been sent on Medical leave from 27 days ago, was returned to prison without getting the full course of treatment, as the leave was not extended.
According to the report of Human Rights Activists News Agency (HRANA), this political prisoner who was returned to ward 12 in Rajai Shahr prison, in karaj, at 9pm on Monday, had been sent on medical leave due to severe heart problem and had been admitted in a Medical Centre.
An informed source in this regard told HRANA’s reporter,” Mashallah Haeri had to have one week absence as the officials rejected to extend his medical leave.”
Mashallah Haeri, 58, was arrested in the aftermath of the presidential elections in 2009 and by the Revolutionary Court has been sentenced to 15 years imprisonment in charge of holding connection with MEK.