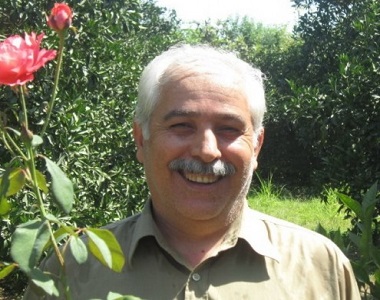 HRANA News Agency – Masoud Ladoni has been sent on medical furlough from Karoun prison of Ahwaz.

According to the report of Human Rights Activists News Agency (HRANA), Masoud Ladoni, the member of Melli-Mazhabi activists has been sent on furlough on the bail of 200 million Tomans on December 19th.

He is one of the well-known political activists of Khuzestan province who has been imprisoned since January 2103 to serve his imprisonment sentence. He is suffering from difficult health conditions of the prison which has caused him sever leg ache.

He had been sentenced to 2 years in prison which was confirmed by the appeal court as well.

He had been 3 years imprisoned in 1980th because of supporting DR. Sahriati’s ideas and was fired from his job as the teacher.