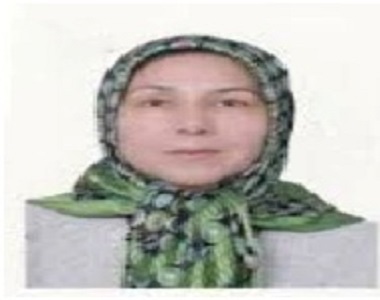 According to the report of Human Rights Activists News Agency (HRANA), this 51-years-old political prisoner, who suffered from severe pain got severe discomfort jaw and teeth but because the prison doesn’t have dentist she should be sent for treatment outside the prison, however, officials are turning to the cause of sending her to the doctor elusive.

Her pain is as much as, that she cannot sleep or reach to her routines.

Sedigheh Moradi was arrested in Tehran and transferred to Evin prison On May 1, 2011.

She was in charge of contacts with opposition groups by branch 28 of the Tehran Revolutionary Court, presided by Judge Mohamed Gohar Moghisehie and was sentenced to 10 years imprisonment in Gohar Dasht prison .

Identically, the sentence was confirmed by the Appeals Court.

Also she was arrested in the 80s, after arrest for 7 months she was prisoned in ward 209 and on December 2011 moved to general ward.