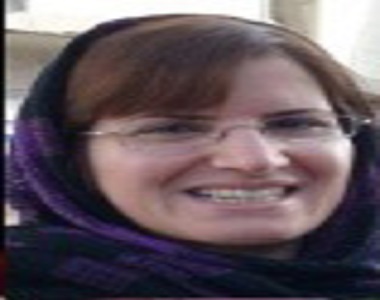 According to the report of Human Rights Activists News Agency (HRANA), Nahid Ghadiri, the Baha’i citizen is who was serving a sentence of five years in Vakil Abad prison was released conditionally after serving 3 years, 9 months, 11 days on November 10.

She is the only Baha’i prisoner who is released based on parole since the intelligence authorities prevented others to benefit this rule.

She was informed about her freedom just in the end of the short 3 days furlough that she was in.