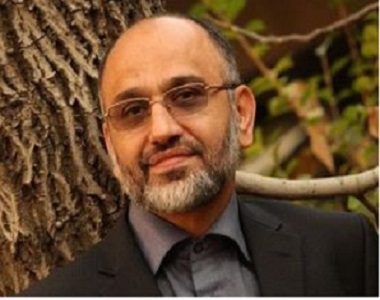 HRANA News Agency – Mehdi Khaz`ali was arrested in his office and transferred to ward 350 in Evin prison.

According to the report of Human Rights Activists News Agency (HRANA), Mehdi Khaz`ali was arrested in front of Hayan publisher office, by the order from Shahid Moghadasi court (Evin) and then transferred to ward 350 (general ward) on Sunday February 13.

Yet, there is no information about the reason of this arrest.

Need to be mentioned, Mehdi Khaz`ali who was one the critics of Mahmood Ahmadinejad after 2009’s presidential election, had publicly criticized Islamic Republic many times and had been arrested several times.