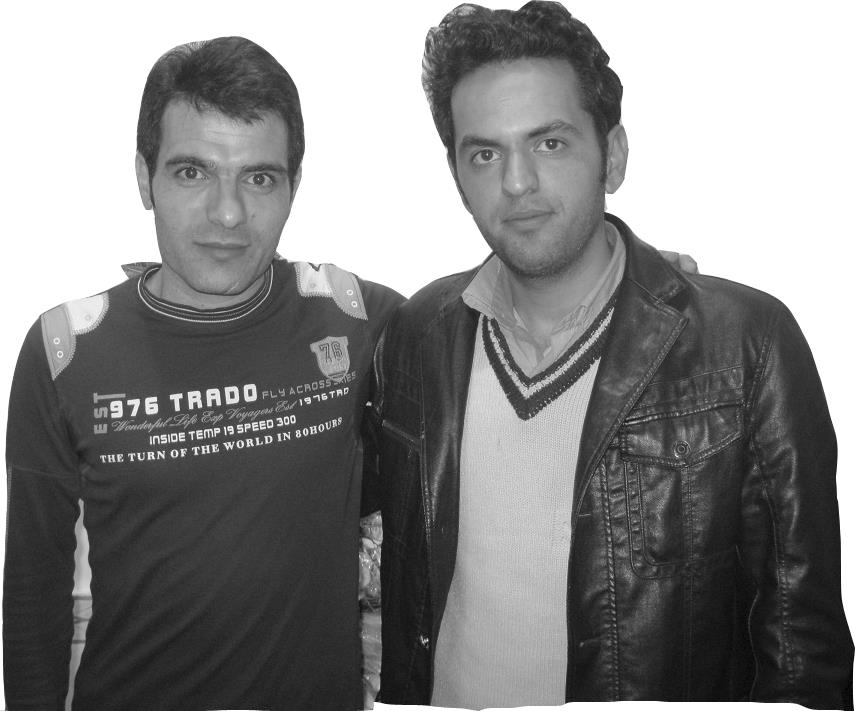 HRANA News Agency – Mehdi Kukhiyan the political prisoner in the Maragheh prison suffers from the kidney disease and the authorities are refusing to supply him with needed cure treatment.
According to a report by Human Rights Activists News Agency (HRANA), Mehdi Kukhiyan and Abbas Valizadeh were arrested on the 30th December 2012 in Malekan and transferred to the intelligence and afterwards to the prison of Maragheh.
They were charged of “Propaganda against Islamic Republic” and their cases were sent to the public prosecutors and revolutionary court of Maragheh after indictment.
“Mehdi Kukhiyan, has kidney stones and has used medicines even at the time of arrest in the intelligence.” Says one of his friends to HRANA
He continues: “nevertheless, tortures on this Azerbaijani activist has caused and increase in his disease. But the judge of the revolutionary court and the judge on duty in the prison and the administrator of the prison refuse to send him to a hospital for treatment and threaten him when he asks for. Mehdi Kukhiyan’s physical condition is critical and the reason is the disbalance and disorder in his nutrition diet.”