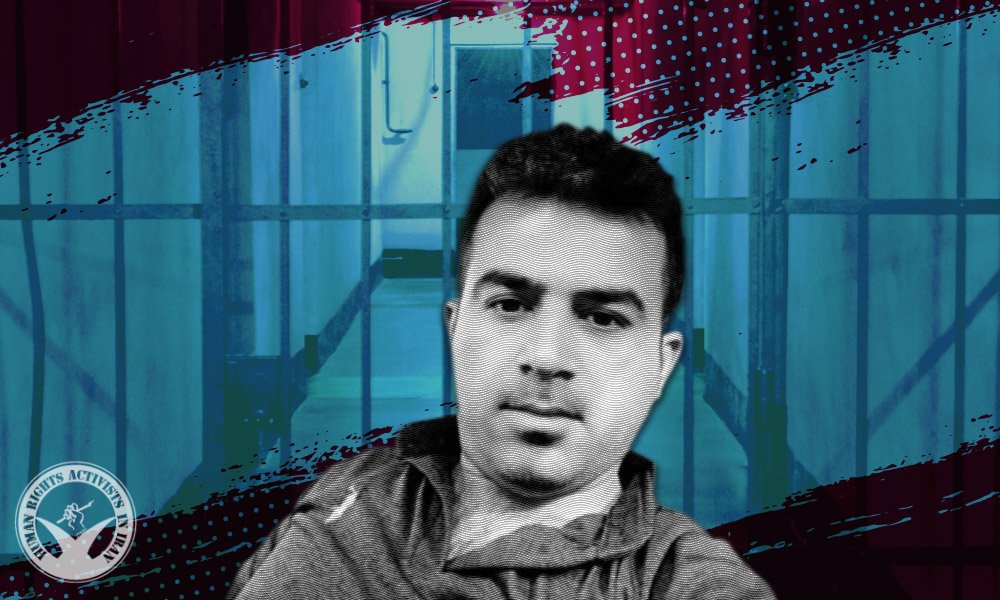 On Saturday, December 4, 2021, Meysam Kazemi was arrested and transferred to Behbahan Prison after appearing at Branch 4 of the Public and Revolutionary Court.

According to HRANA, the news agency of Human Rights Activists, the resident of Behbahan City was indicted with the charge of “circulating media about those arrested in relations to Behbahan’s unrest on July 16, 2020”.

Branch 4 of the Public and Revolutionary Court is headed by Judge Kazem Tayyeb. Contrary to claims by judiciary officials in the summons, Kasemi’s lawyer was not allowed in court. At the end of the court session, he was detained and transferred to Behbahan Prison.

On July 26, 2020, hundreds of Behbahan’s citizens gathered at Bank-Melli Square to protest against “poor economic conditions” and “death sentences against those who were arrested during the protest of November 2019”. Many citizens were arrested for their participation in the protests, both during the events and in the period following.