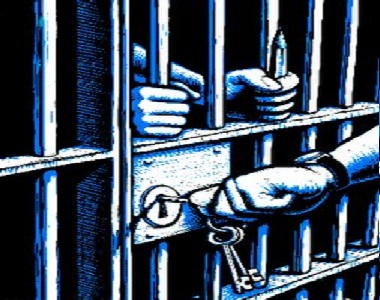 HRANA News Agency – Mohammad Bagher Alavi, a member of “the freedom movement of Iran” has been released.
According to a report by the Mizan website, he has been released on April 16, 2013 after 31 days of being under arrest.
Mohammad Bagher Alavi was arrested on March 16, 2013 in his home and then was transferred to section 209 of the Evin prison.
He had been arrested once in the summer of 2009 after the presidency elections and was kept in the solitary for 40 days.
Mohammad Motamedi Mehr, the administrator of the committee of education of the “Freedom movement of Iran” has been arrested on March 16, 2013 and is still in the solitary.