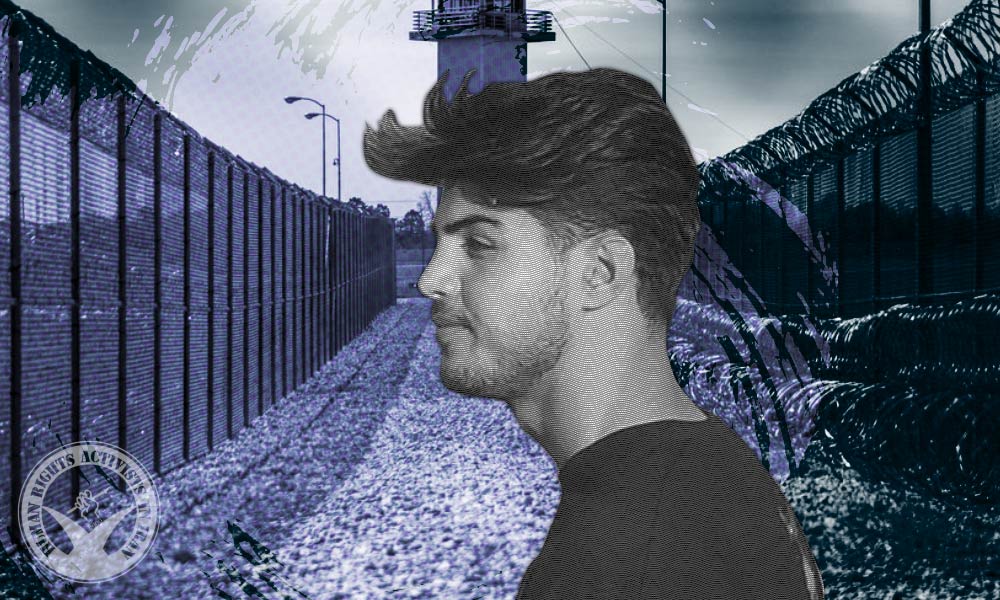 Mohammad Hossein Ahangari, who was arrested during nationwide protests in November 2019, was released with an electronic tag and restricted movement from the Greater Tehran Central Penitentiary. He will serve the rest of his three-year sentence outside the prison with restrictions on his movement.

According to HRANA, the news agency of Human Rights Activists, Ahangari was released on bail on November 26 2019, pending legal proceedings. In November 2020, he was sentenced to three years imprisonment by Branch 101 of the Criminal Court of Eslamshahr on the charge of “an arson attack on Basij Base”. On December 8, 2020, he was jailed to serve his sentence.