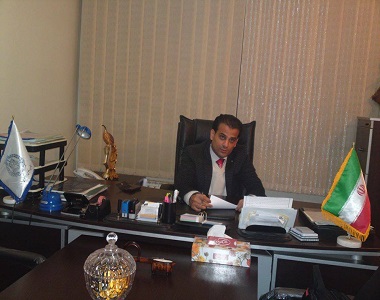 HRANA News Agency – Mohammad moghimi, human rights lawyer has been transferred to ward 10 of Rajai Shahr Prison in Karaj.
According to the report of Human Rights Activists News Agency (HRANA), Mohammad Moghimi had been arrested on June 13th after meeting his client, Atena Farghdani and has been transferred to ward 10 of Rajai Shahr Prison the next day.
He has been arrested on charge of shaking hands with his client and a bail of 20 million Thomans has been issued for him.
Atena Farghdani has been also transferred to the court on June 14th and may face the same charge. She has recently been sentenced to 12 years and 9 months of imprisonment.