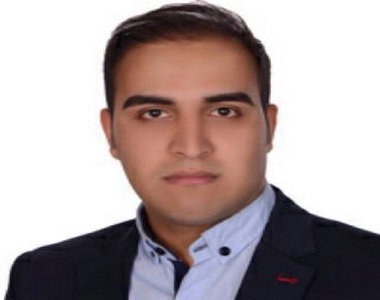 HRANA News Agency- Mohammad Mozaffari, political activist, was transferred to ward 8 of Evin Prison.
According to the report of Human Rights Activists News Agency in Iran (HRANA), the imprisoned member of the students and graduates of the National Front, who was arrested in February this year, was transferred from ward 2A of the Revolutionary Guards to ward 8 in Evin Prison on Monday, 18th May.
The condition of his case and the reason of this political prisoner detention’s continuation is not still known, although his interrogation had been finished and no trial was held.
Mohammad Mozaffari, 27, a resident of Khavaran in the south of Tehran, who had been engaged in cultural and artistic activities was arrested on 15th February.