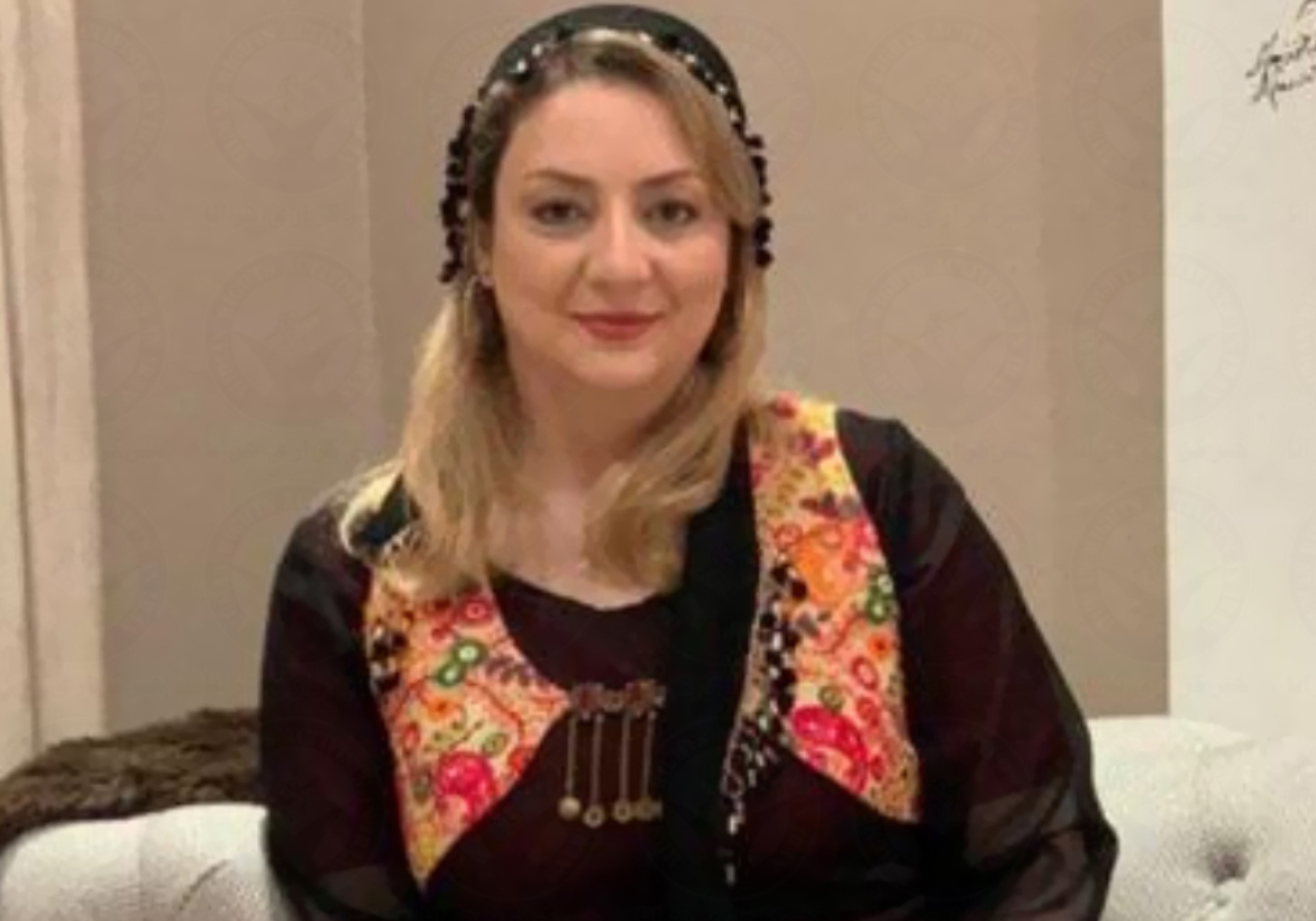 Yesterday, May 24, was the ninth consecutive day of hunger strike for political prisoner Mojgan Kavousi.

According to HRANA, the news agency of Human Rights Activists, Kavousi has been on hunger strike since May 16 in protest of prison officials’ arbitrary behavior sending prisoners on leave during the outbreak of COVID-19.

45-year-old Kavousi is the daughter of Akbar and mother of two girls. Ms. Kavousi is a researcher, translator, and follower of the Yarsan faith.

The activist was arrested by security forces at her home in Nowshahr during the nationwide November Protests of 2019. She was released on a bail and later  sentenced to two years in prison on charges of “inciting the people to disrupt the order and security of the country”.  Ms. Kavousi was banned from leaving the country in September 2019, according to the Nowshahr Intelligence Office.

In May 2020, Kavousi was summoned to the women’s ward of Evin Prison to serve out her sentence, where she has been held since. Kavousi suffers from gastrointestinal disease, hemorrhoids, and cardiac arrhythmias. Given her previous conditions, a hunger strike of this duration could cause permanent damage.