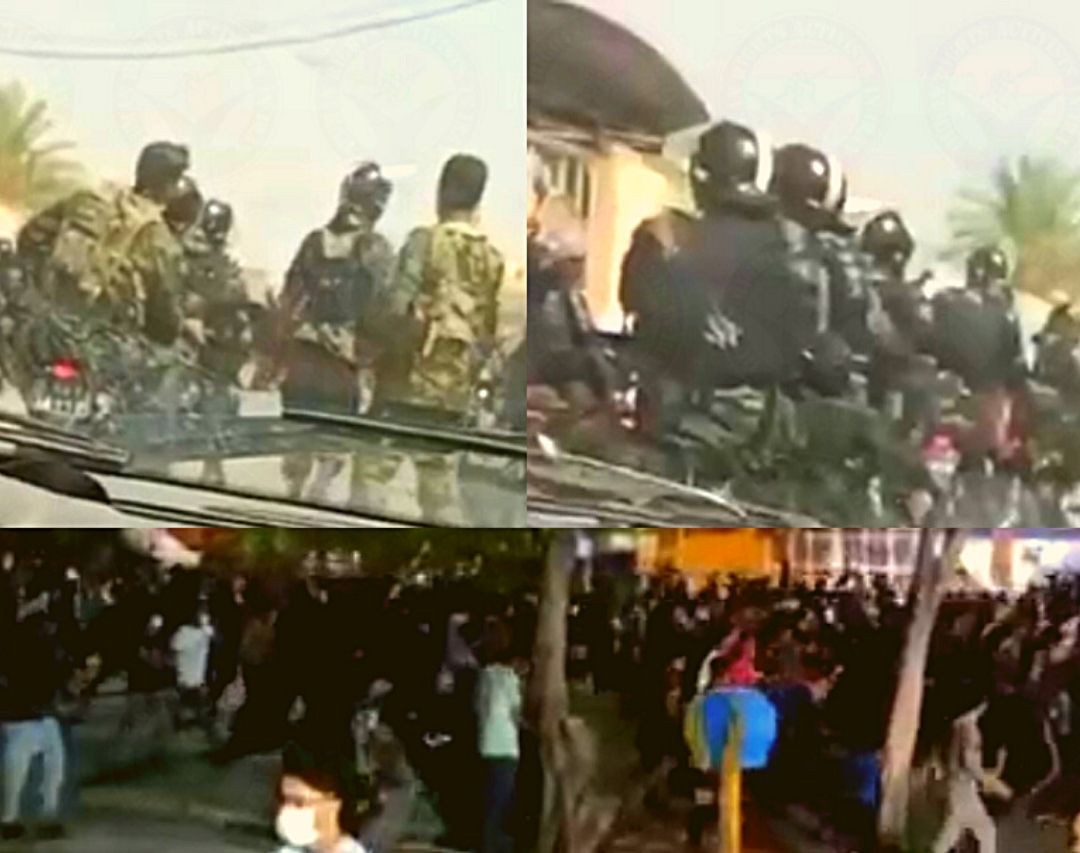 More than 130 documentarians signed a statement entitled “And water crisis ignited, again” regarding the widespread protests in Khuzestan.

According to HRANA, the news agency of Human Rights Activists, the statement condemned acts of violence against the people of Khuzestan.

“We, the documentary directors, have always reflected the difficulties and will of our people based on our work tradition,” the signatories wrote in the statement, “and today we stand by the thirsty people of Khuzestan and strongly condemn the repression of the people.”

Since the night of Thursday, July 15, dozens of rallies have been held in protest of the mismanagement that has led to water cuts in Khuzestan cities. Military and police forces have responded violently to the protests, and, in a few cases, opened fire on civilians.