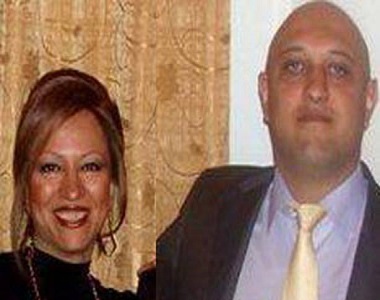 HRANA News Agency – Elham Faramani and her son Shamim Na’imi were arrested in Tehran on May 11 and taken to Evin prison.

According to the report of Human Rights Activists News Agency (HRANA), They face sentences of four and three years respectively. Security agents went to Shamim’s home on May 10, but did not find him there.

Next day, as Shamim was getting ready to present himself at the prison, agents arrived and arrested him. An hour later, several members of his family went to the gate of Evin prison to say goodbye to Shamim. An officer came and asked for Shimim’s mother, Elham Faramani, saying that Shamim wanted to say goodbye to his mother, and she should come inside. When she did, she was arrested to begin serving her own prison sentence. Her husband Adel Na`imi, Shamim’s father, is serving a ten year term, and his younger brother Afif, is also a prisoner of conscience. He is one of the ‘Yaran’ (Bahai national facilitators) who are serving 20-year sentences.