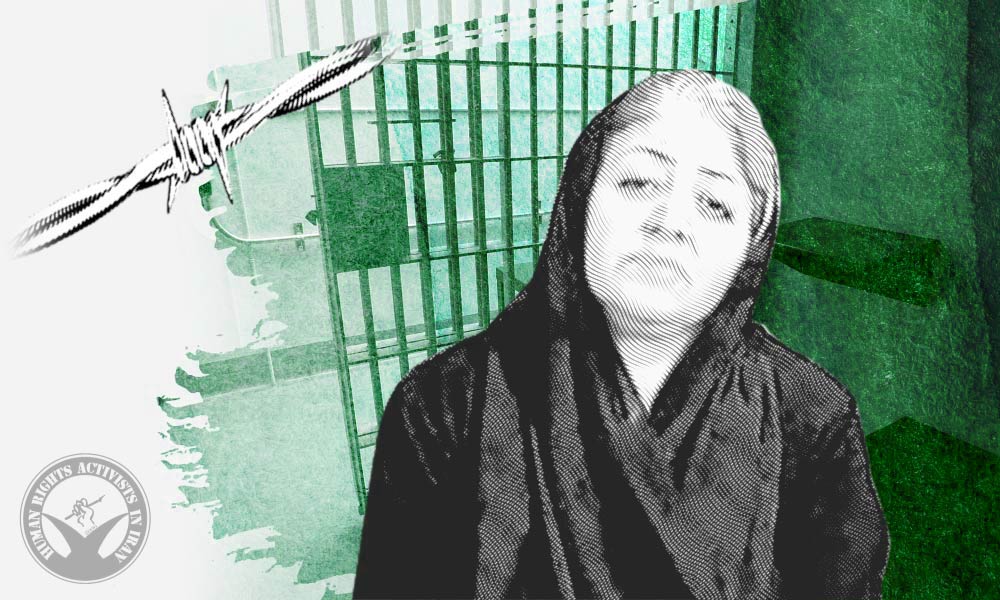 Kachooie Prison has denied Nahid Shirpisheh the right to make phone calls or have family visitations. Shirpisheh, Pouya Bakhtiari’s mother, has been detained for the past two months.

An informed source told HRANA thatShirpisheh is held in the quarantine section and is not allowed to have visitors.

On July 28, 2022, Shirpisheh was transferred to Kachooie Prison where she was held in the same ward of prisoners of violent crimes, where she has been mistreated.

On July 11, 2022, security forces arrested the mothers of the individuals killed during nationwide protests in 2019 known as the Aban protests, including Shirpisheh. In a news article, IRGC-affiliated Fars News Agency called these justice-seeking families “agitators and troublemakers”. 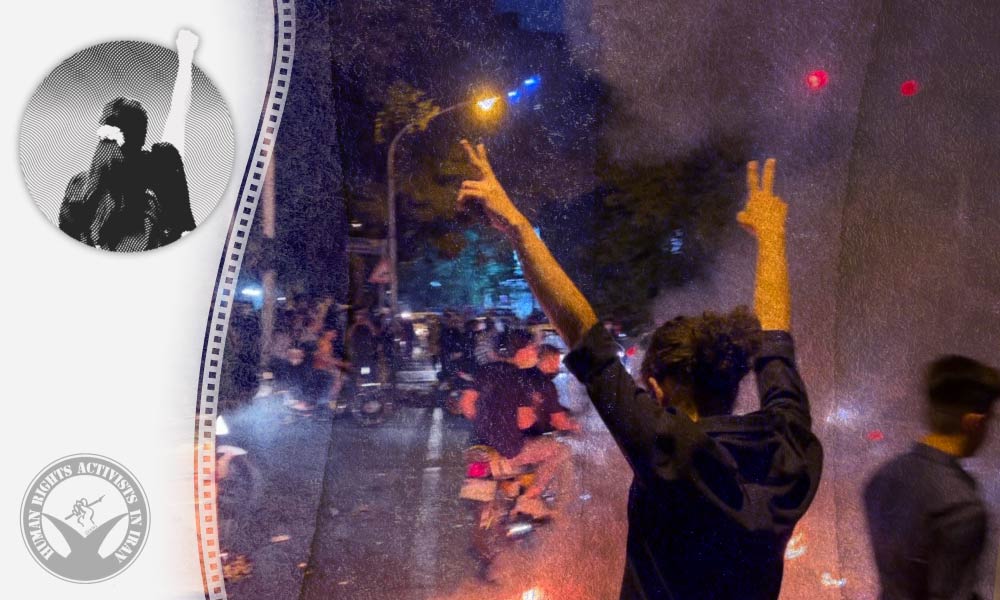 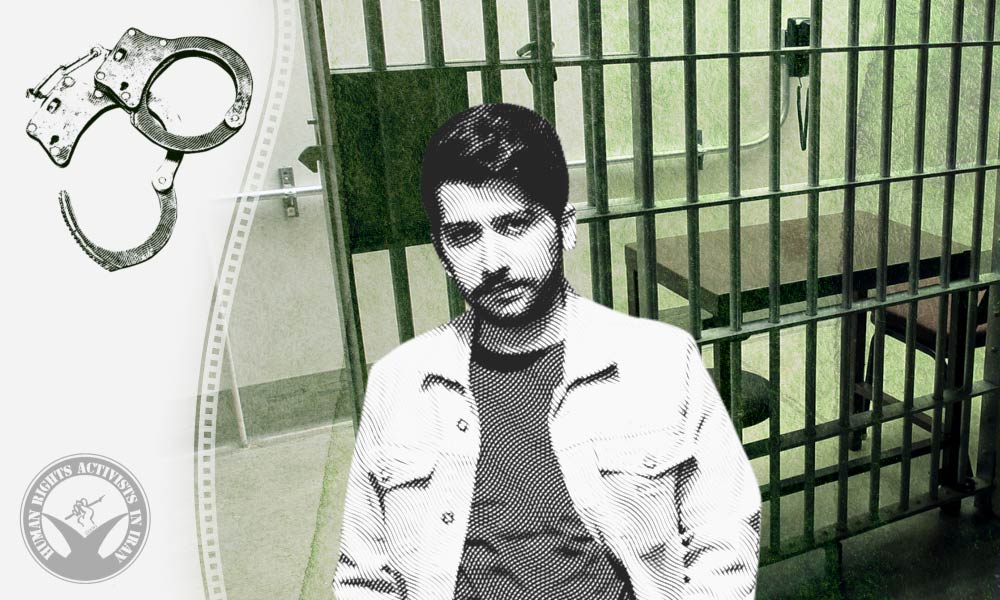 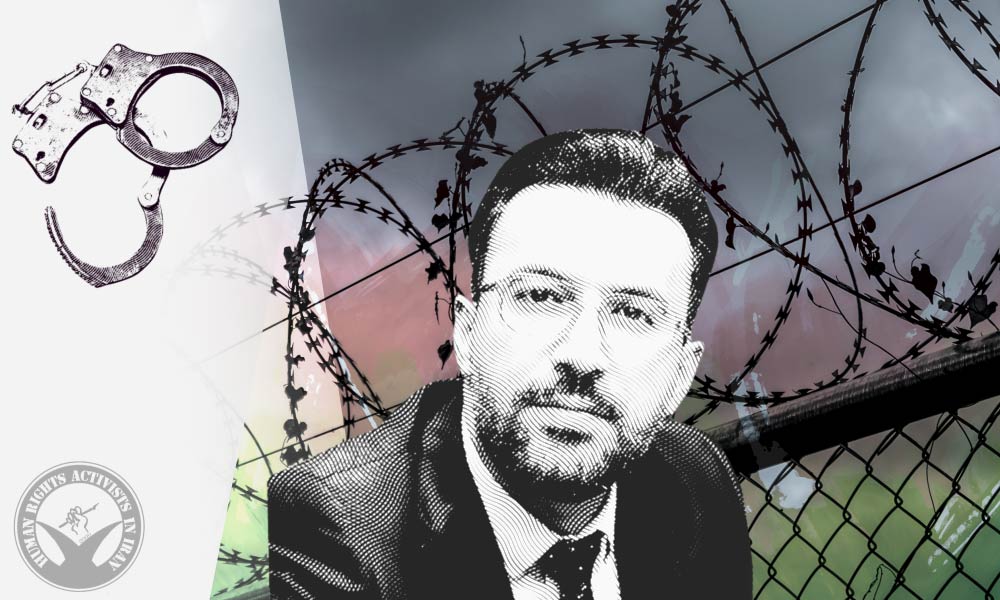