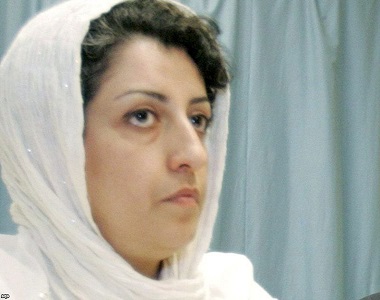 According to the report of Human Rights Activists News Agency in Iran (HRANA), in the morning of Tuesday 5th May, Narges Mohammadi was arrested by security forces with a warrant, and was transferred to Evin prison.

One of the informed sources in this regard, told HRANA’s reporter: “The officers had come to arrest Ms. Mohammadi, but she had refused to go and had not opened the door, then officers threatened her that they would break into the house and finally, she was arrested and transferred to Evin prison.”

There is no information available regarding this human rights activist’s charges. Narges Mohammadi’s court hearing was postponed, recently, by the lawyers because there was no case bundle, and lawyers had planned to go to the Branch 15 of the Revolutionary Court on 5th May, to study her case.

This active fighter against death penalty charges, who supposed to be tried for propaganda against the regime, gathering and collusion for acting against national security and forming and membership in illegal group, by judge Salvati, had already requested an open court.

Human rights activist, Narges Mohammadi, is a member of the campaign of step to step abolition of execution and spokeswoman and deputy director of Human Rights Defenders Committee. 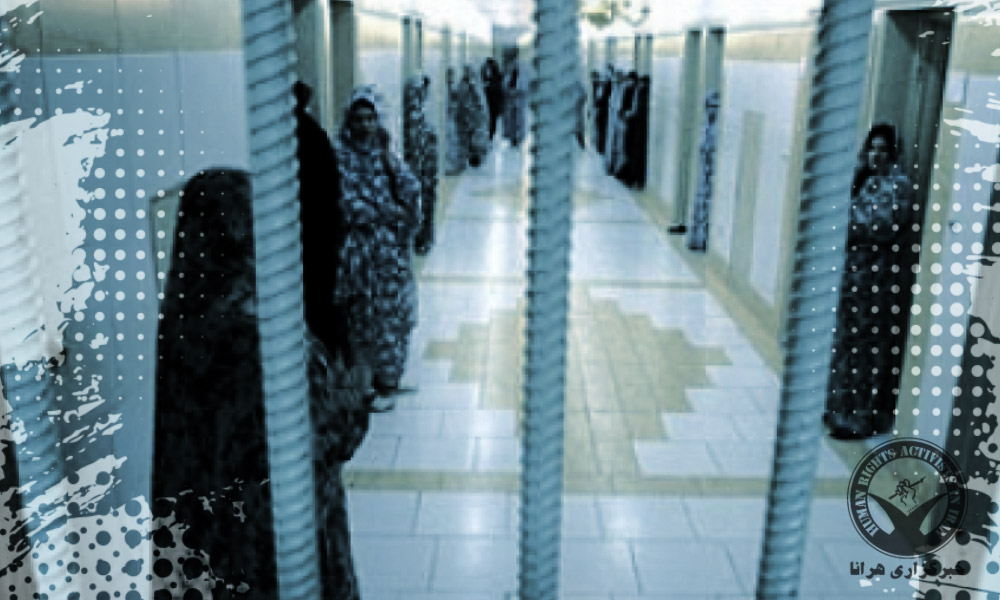