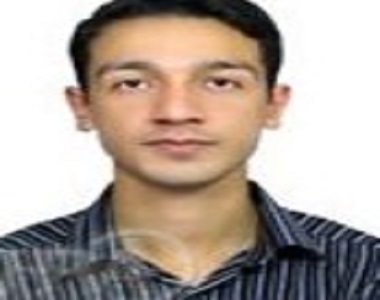 HRANA News Agency – Nasour Naghipour, the journalist and human rights activist, returned to prison by the end of his furlough on Sunday November 17.
According to the report of the Human Rights Activists News Agency in Iran (HRANA), Nasour Naghipoor political prisoners in ward 350 of Evin, came on furlough on Wednesday November 8.
Naghipour was in ward 350 of Evin prison after being summoned to the court in Evin prison for carrying out the arrest order on July 10, 2012.
He was tried by judge Pir Abbasi in branch 26 of Tehran revolutionary court and sentenced to 7 years in prison on charges of “propaganda against the government” and “membership in Human Rights Activists in Iran” which was confirmed by the appeal court as well.
Nasour Naghipour is IT student and free scholar of philosophy and political thought and was manager of a Persian website gathering the archive of articles about human since.
Nasour Naghipor was arrested in his home in Qazvin on March 2, 2010 following mass arrests of human rights activists and spent couple of time in solitary confinement in Section 2 A of Evin prison.