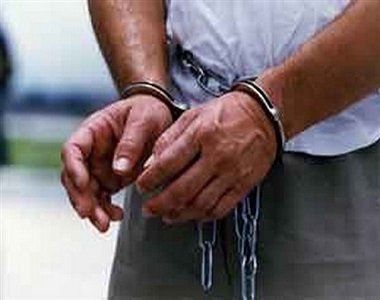 HRANA News Agency – After several weeks of arrest of three civil Azerbaijani activists whose names are Bahram Akhouni, Naser Kazempour and Majid Sefidani there is still no news about their condition.
According to a report by Human Rights Activists News Agency (HRANA), these activists have not contacted their families till now and this increased intensely the worries about their condition.
On June 12 the security agents invaded the newsstand of Bahram Akhouni, inspected his workplace and home and transferred him to unknown location. At the same day the security agents invaded Naser Kazempour’s workplace and Majid Sefidani’s home, made intimidation, inspected the places and arrested them.
According to the family members of arrested activists neither security authorities nor judicial authorities have given a proper answer about their condition yet.