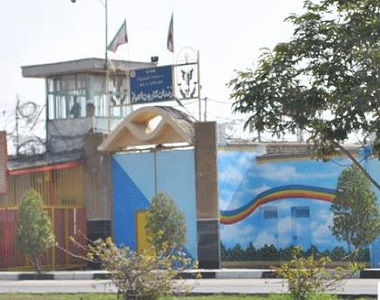 HRANA News Agency – The political prisoners of Karoun prison of Ahwaz are prohibited from having telephone contact since last Sunday.

According to a report by Human Rights Activists News Agency (HRANA), the telephones of the political prisoners of Karoun prison have been banned since Sunday July 21. These prisoners were allowed to talk with telephone 3 minutes each 2 days.

A source which had visited these prisoners said to HRANA: “Although the weather is as hot as 50 ° C these days in Ahwaz the cooler of the political prisoners’ ward is not working since 2 months ago and the authorities are refusing to repair it. In the end the prisoners decided to pay for it themselves, the repairman was arrested as soon as entering the prison and telephones are banned since that day.”