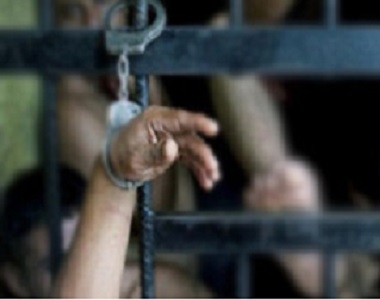 HRANA News Agency – Habib ollah Riginejad Shoraki the political prisoner who has been sentenced to death in Zahedan prison is in a critical physical condition.
According to a report by Human Rights Activists News Agency (HRANA), this 33 years old political prisoner is suffering from kidney disease now for one month and a half, to which the authorities of the prison pay no attention.
He was arrested in 2008 charged with cooperation with Jondollah group, after spending 3 years in Zahedan intelligence he was sentenced to death by revolutionary court of Zahedan.
“Habib ollah was not allowed to contact his family and under torture in these 3 years.” Said one of his relatives to HRANA.