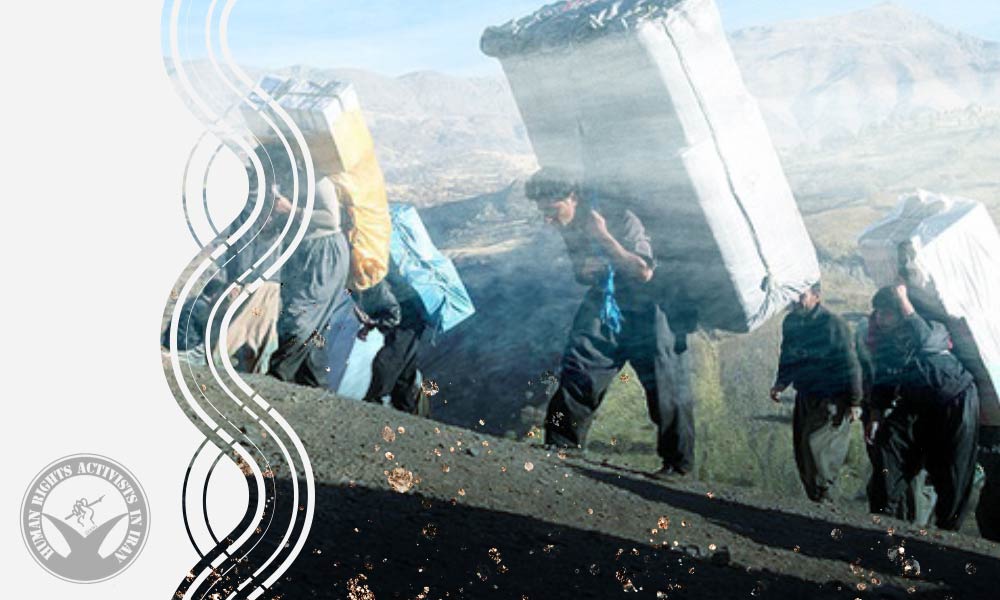 On September 16, 2022, the military forces killed a kolbar (cross-border carrier of goods) and injured two others in a  direct shooting incident at the Nowsud border area In Kurdistan Province.

According to HRANA, the news agency of Human Rights Activists, quoting Kurdpa, on September 16, 2022, the Iranian military shot a kolbar identified as Esmail Abdi, 32 at the border area. Two other kolbars identified as Mokhtar Fattahi, 36, and Hamid Ahmadi were seriously injured.

According to an informed source, Ahmadi was injured in the neck and Fattahi in the arm and both were hospitalized in Kermanshah. Abdi’s body has not yet been delivered to his family. 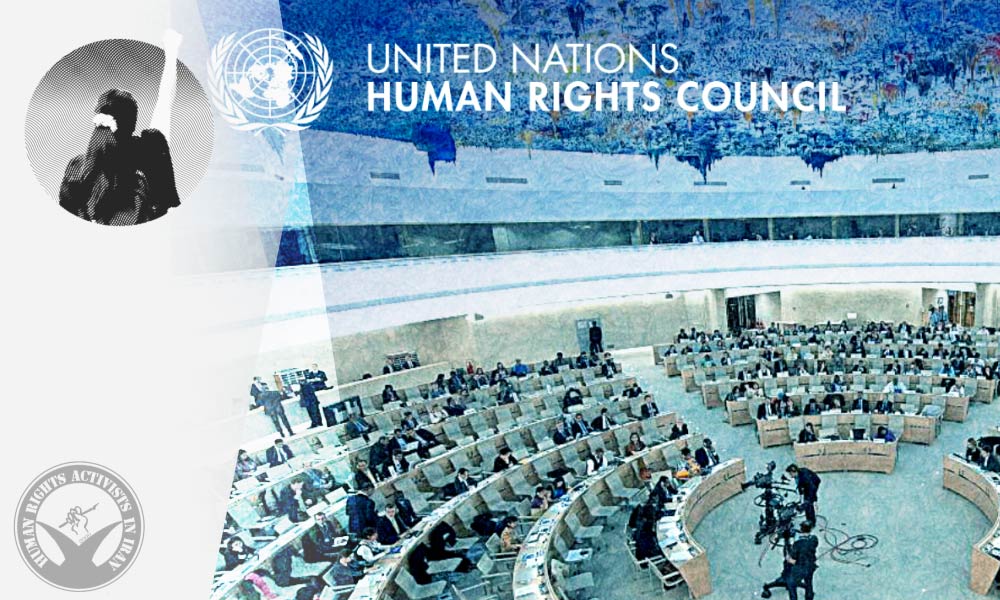