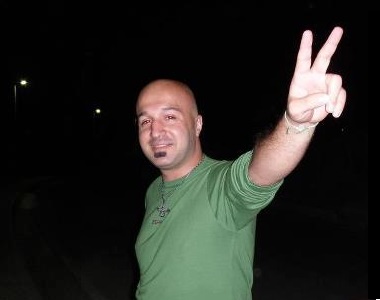 HRANA News Agency – Pezhman Zafarmand has been transferred to ward 350 of Evin after 70 days of being in confinement in ward 204 of intelligence office.
According to a report by Human Rights Activists News Agency (HRANA), this political prisoner who was arrested after the eleventh presidential election, has been transferred to ward 350 of Evin while he was in confinement cells of wards 209 and 204 of Evin.
It is worth mentioning Pezhman Zafarmand was arrested first time in 2009 as a member of writers association and after a month being under arrest he was sentenced to three years of imprisonment by judge Salevati in branch 15 of revolutionary court.