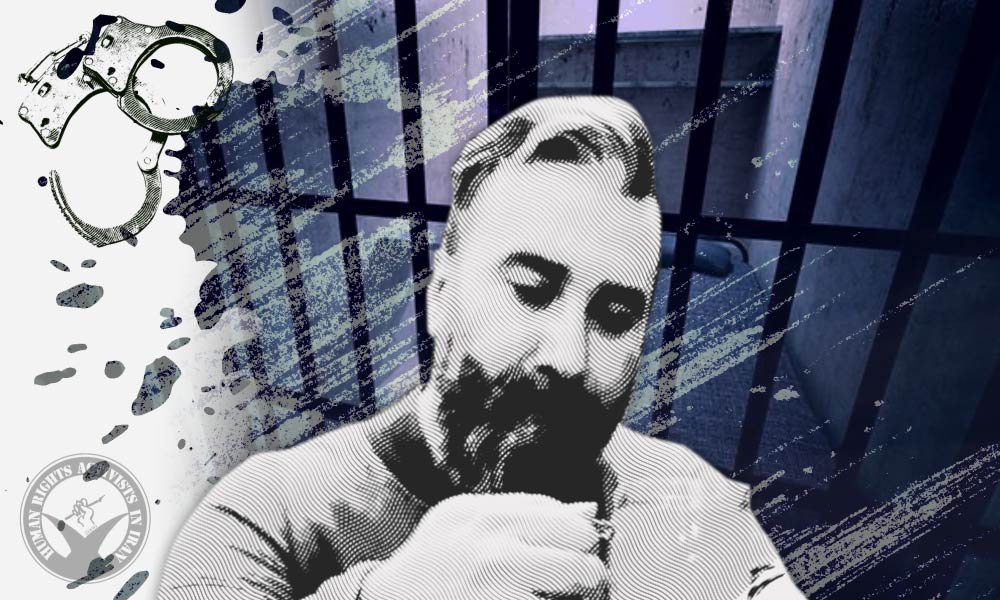 On October 26, in Sari, IRGC intelligence summoned poet Hesam Pirasteh and arrested him after his appearance at the office. He is a master’s student of philosophy at the University of Tehran.

An informed source told HRANA that the Tehran IRGC intelligence called Pirasteh to leave Tehran otherwise he would be arrested. He went to Sari where he was summoned and arrested.

Pirasteh faced other arrest on a prior occasion.