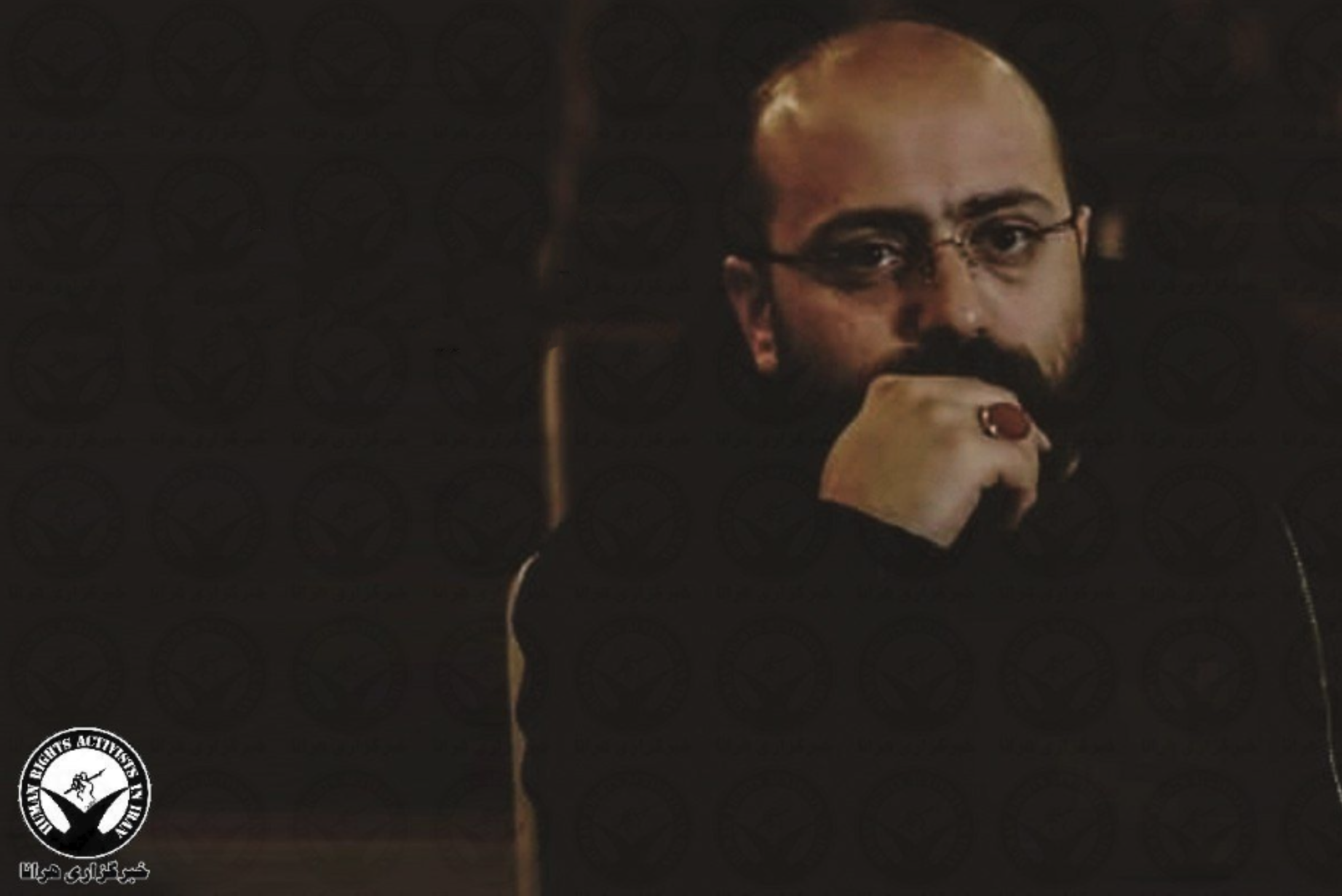 When he was arrested on Wednesday, he was complying with a phone call he had received on Monday, summoning him to Evin court to pay the $300 fine.